📖[PDF] Tales of the Alaska State Troopers by Peter B. Mathiesen | Perlego 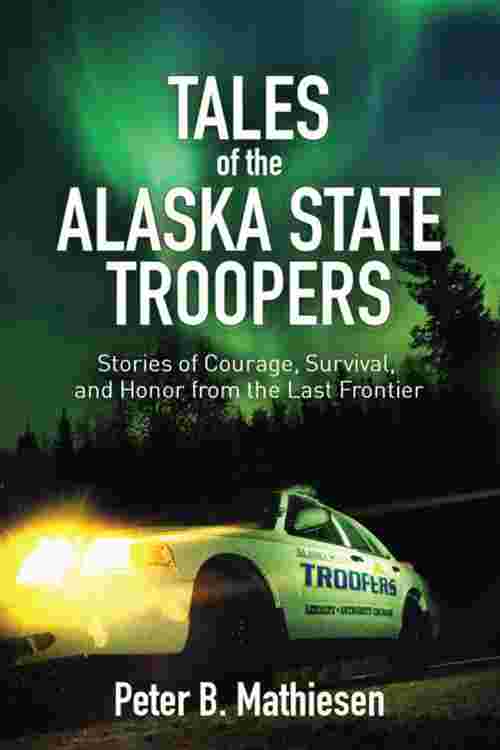 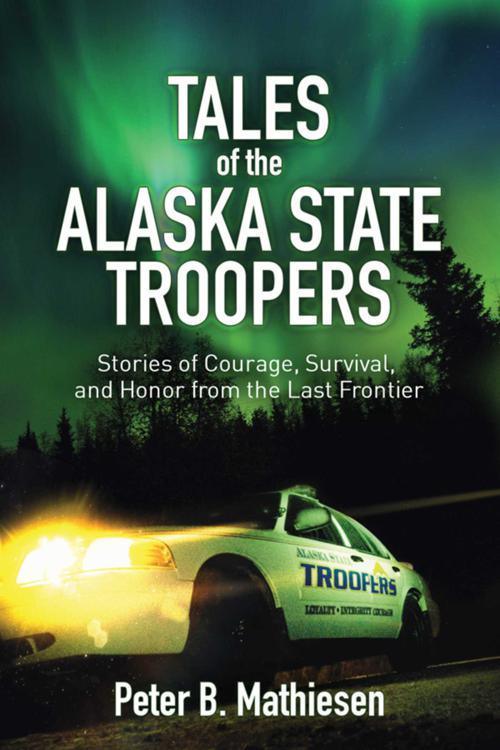 With the elements against them, the state troopers of Alaska face every day with a fight for their lives. In the state of Alaska, anything goes. For the state troopers, an average day can include blizzard conditions, midnight sunsets, and subzero temperatures. Tales of the Alaska State Troopers gives insight to just how the brave men and women of the law combat these conditions while still upholding their duties to the fine people of Alaska.Follow trooper Dan Valentine as he finds himself in the midst of a crisis when an abandoned truck holds more than just an old blanket on the passenger seat. Dan’s responsibility for the town of Trapper Creek becomes a fight for survival when he realizes the truck has enough explosives in it to make a small dent in the Alaska Range. With his fellow lawmen, Valentine not only must handle the situation, but he must also make sure that the citizens of Trapper Creek are evacuated from harm’s way. Tales of the Alaska State Troopers is rich in content and action. Anyone familiar with the life of a lawman or the state of Alaska will be fascinated with the way Mathiesen delivers his narrative. It’s all in a day’s work for troopers like Dan Valentine, who never know what a new day can bring.