📖[PDF] The Wounds Within by Mark I. Nickerson | Perlego 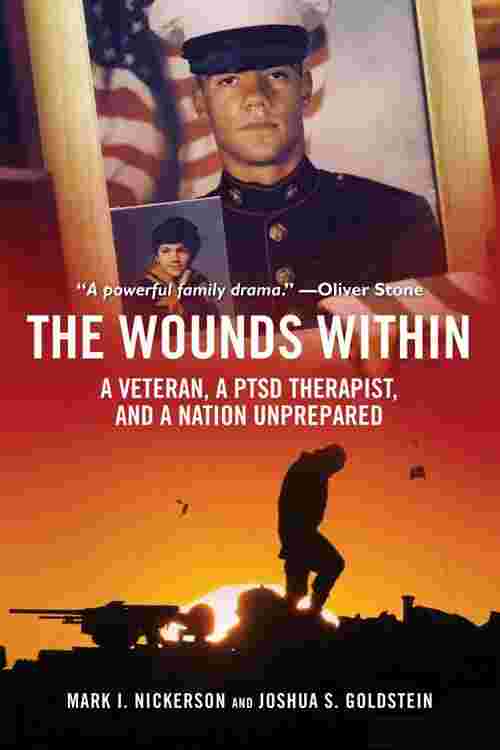 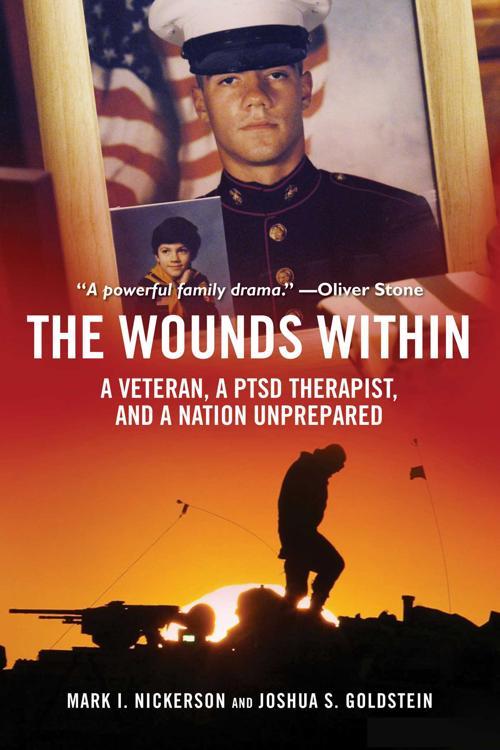 As America’s longest wars end, hundreds of thousands of veterans and their families struggle with post-traumatic stress disorder (PTSD). The Wounds Within follows the iconic case of Marine Lance Corporal Jeff Lucey, who deployed early in the Iraq War, battled PTSD after returning home, and set his family on a decade-long campaign to reform the Veterans Affairs system and end the stigma around military-related mental health issues. Their story is told uniquely from the perspective of Jeff’s psychotherapist, Mark Nickerson, an internationally recognized expert on trauma treatment.Driven by the family narrative, and by later case histories of Nickerson’s veteran clients, the book explains PTSD and the methods by which it can be treated. With coauthor Joshua Goldstein, an award-winning author, Nickerson engages the big issues of America’s attempts to cope with the millions of returning veterans from Iraq and Afghanistan—from belated reforms to overwhelmed military families to clueless civilians who can’t get beyond "Thank you for your service.” The Wounds Within combines a moving and compelling human drama with national policy and a clinical explanation of how to heal veterans’ traumas. It will stand as the definitive account of PTSD in those who fought America’s latest wars, and a much-needed source of information for their loved ones.