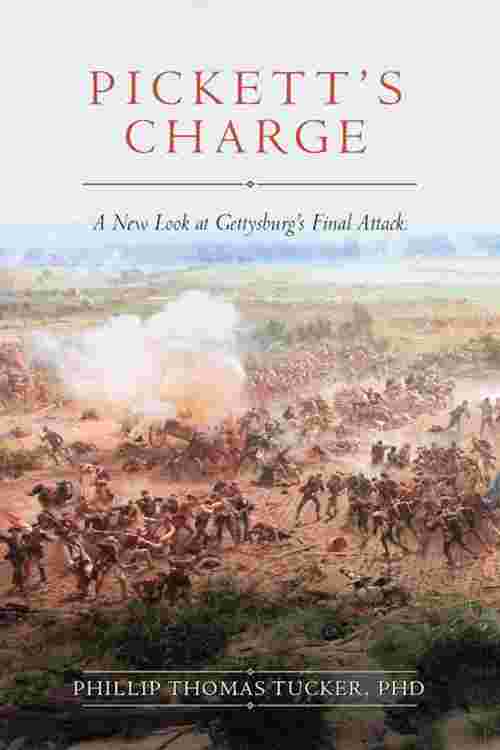 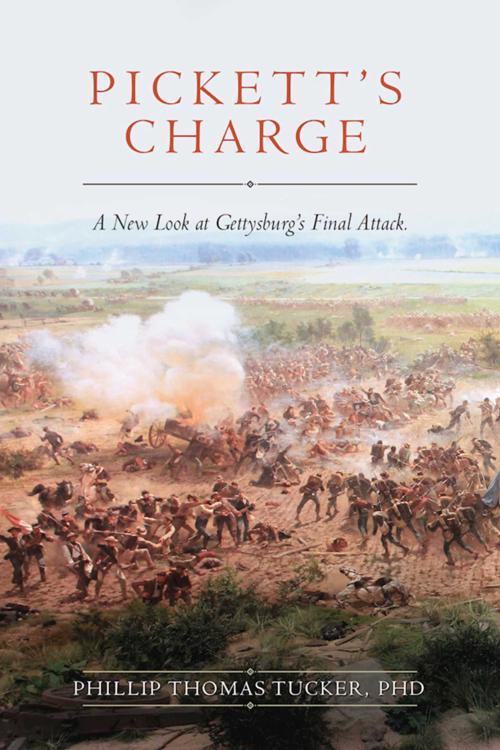 Main Selection of the History Book ClubThe Battle of Gettysburg, the Civil War’s turning point, produced over 57, 000 casualties, the largest number from the entire war that was itself America’s bloodiest conflict. On the third day of fierce fighting, Robert E. Lee’s attempt to invade the North came to a head in Pickett’s Charge. The infantry assault, consisting of nine brigades of soldiers in a line that stretched for over a mile, resulted in casualties of over 50 percent for the Confederates and a huge psychological blow to Southern morale. Pickett’s Charge is a detailed analysis of one of the most iconic and defining events in American history. This book presents a much-needed fresh look, including the unvarnished truths and ugly realities, about the unforgettable story. With the luxury of hindsight, historians have long denounced the folly of Lee’s attack, but this work reveals the tactical brilliance of a master plan that went awry. Special emphasis is placed on the common soldiers on both sides, especially the non-Virginia attackers outside of Pickett’s Virginia Division. These fighters’ moments of cowardice, failure, and triumph are explored using their own words from primary and unpublished sources. Without romance and glorification, the complexities and contradictions of the dramatic story of Pickett's Charge have been revealed in full to reveal this most pivotal moment in the nation’s life.Skyhorse Publishing, as well as our Arcade imprint, are proud to publish a broad range of books for readers interested in history--books about World War II, the Third Reich, Hitler and his henchmen, the JFK assassination, conspiracies, the American Civil War, the American Revolution, gladiators, Vikings, ancient Rome, medieval times, the old West, and much more. While not every title we publish becomes a New York Times bestseller or a national bestseller, we are committed to books on subjects that are sometimes overlooked and to authors whose work might not otherwise find a home.