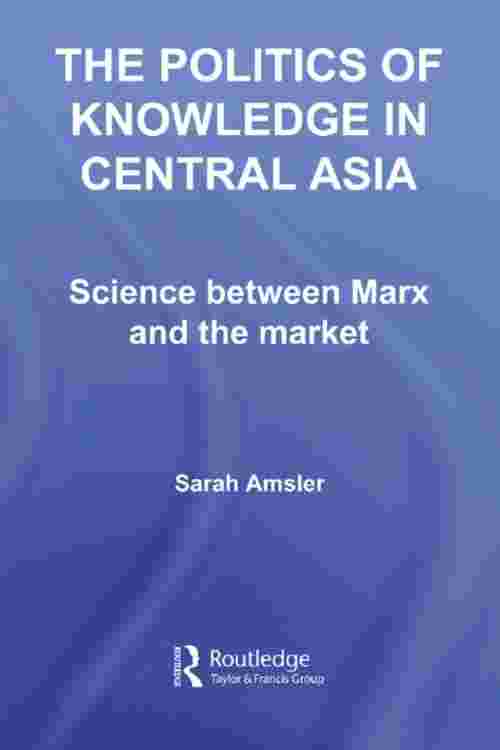 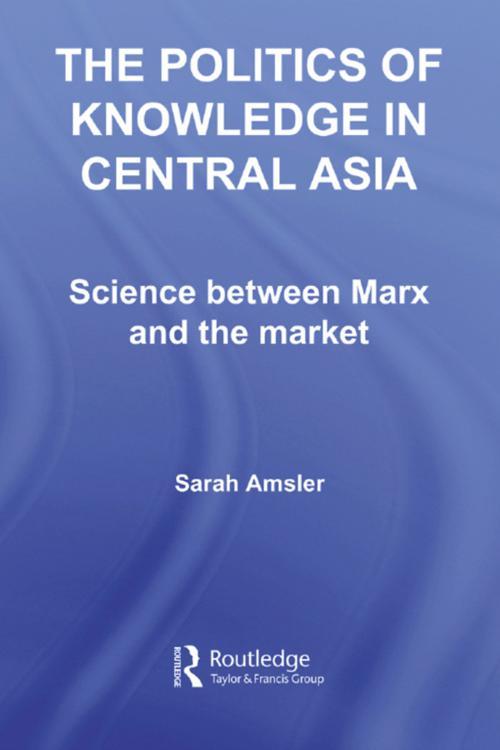 Through careful historical and ethnographic research and extensive use of local scholarly works, this book provides a persuasive and careful analysis of the production of knowledge in Central Asia. The author demonstrates that classical theories of science and society are inadequate for understanding the science project in Central Asia. Instead, a critical understanding of local science is more appropriate.

In the region, the professional and political ethos of Marxism-Leninism was incorporated into the logic of science on the periphery of the Soviet empire. This book reveals that science, organizes and constructed by Soviet rule, was also defined by individual efforts of local scientists. Their work to establish themselves 'between Marx and the market' is therefore creating new political economies of knowledge at the edge of the scientific world system.