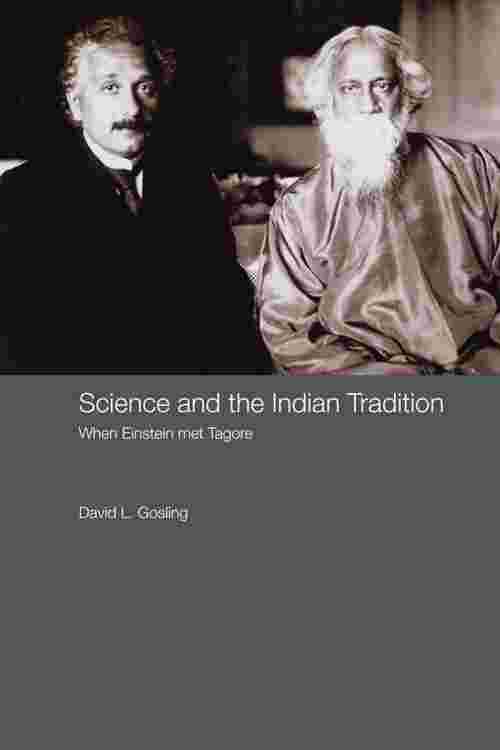 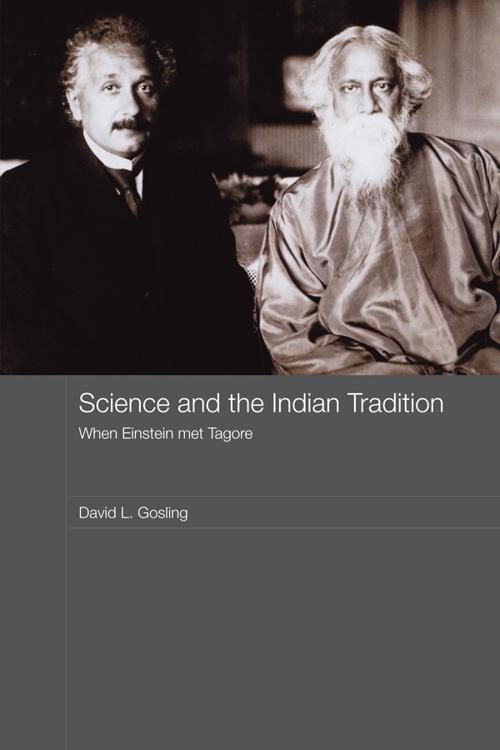 This new text is a detailed study of an important process in modern Indian history. During the late nineteenth and early twentieth century, India experienced an intellectual renaissance, which owed as much to the influx of new ideas from the West as to traditional religious and cultural insights.

Gosling examines the effects of the introduction of Western science into India, and the relationship between Indian traditions of thought and secular Western scientific doctrine. He charts the early development of science in India, its role in the secularization of Indian society, and the subsequent reassertion, adaptation and rejection of traditional modes of thought. The beliefs of key Indian scientists, including Jagadish Chandra Bose, P.C. Roy and S.N. Bose are explored and the book goes on to reflect upon how individual scientists could still accept particular religious beliefs such as reincarnation, cosmology, miracles and prayer.

Science and the Indian Tradition gives an in-depth assessment of results of the introduction of Western science into India, and will be of interest to scholars of Indian history and those interested in the interaction between Western and Indian traditions of intellectual thought.