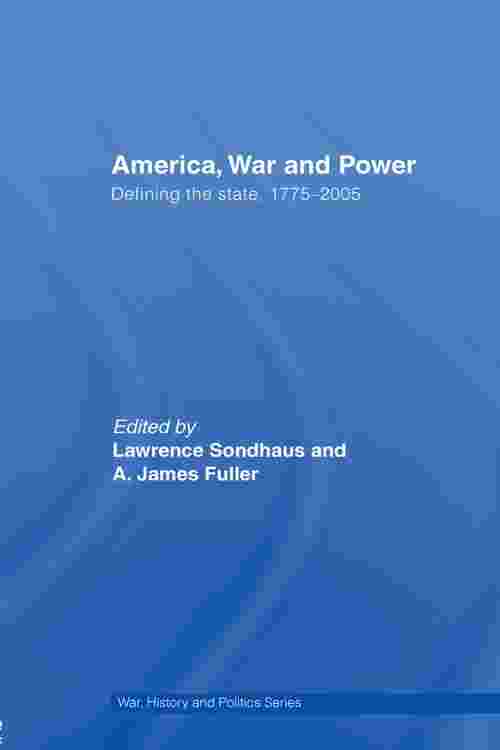 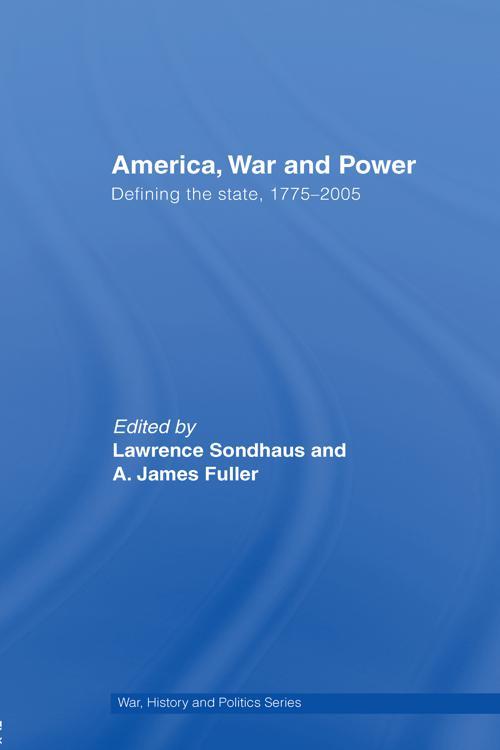 Written by leading historians and political scientists, this collection of essays offers a broad and comprehensive coverage of the role of war in American history.

Addressing the role of the armed force, and attitudes towards it, in shaping and defining the United States, the first four chapters reflect the perspectives of historians on this central question, from the time of the American Revolution to the US wars in Vietnam and Iraq. Chapters five and six offer the views of political scientists on the topic, one in light of the global systems theory, the other from the perspective of domestic opinion and governance. The concluding essay is written by historians Fred Anderson and Andrew Cayton, whose co-authored book The Dominion of War: Empire and Liberty in North America, 1500-2000 provided the common reading for the symposium which produced these essays.