📖[PDF] Tourism and the Consumption of Wildlife by Brent Lovelock | Perlego 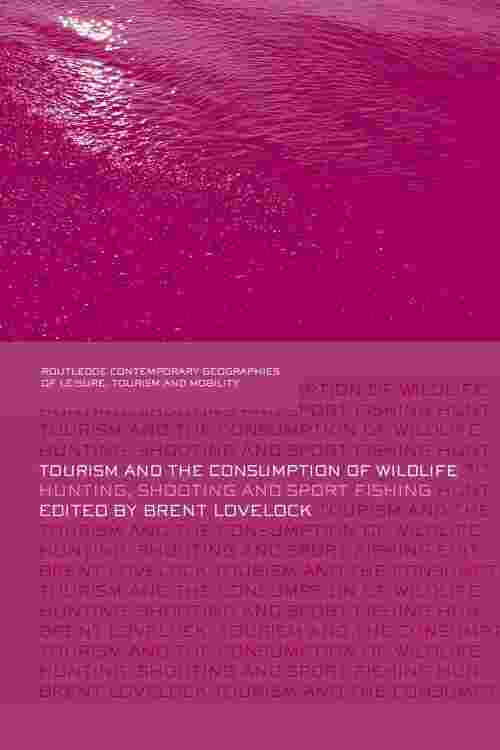 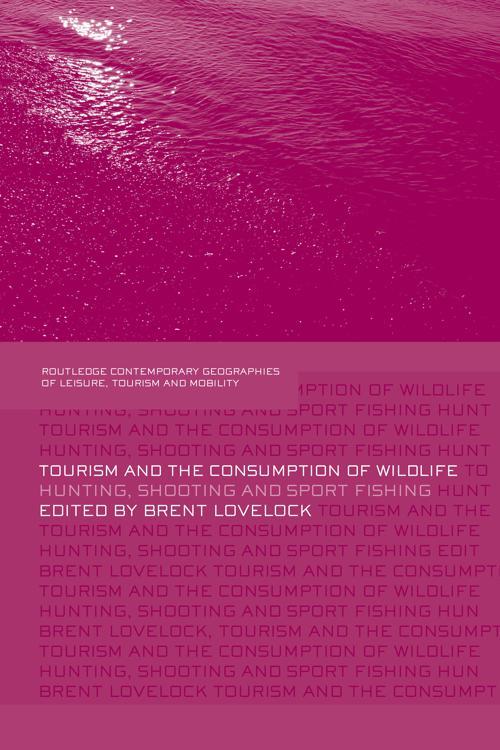 Consumptive forms of wildlife tourism (hunting, shooting and fishing) have become a topic of interest – both to the tourism industry, in terms of destinations seeking to establish or grow this sector, and to other stakeholders such as environmental organisations, animal-rights groups, and the general public. Hunting tourism, in particular, has come under fire with accusations that it is contributing to the demise of some species. Practices such as "canned hunting" (within fenced safari parks) or the use of hounds are described as unethical, and fishing tourism too has attracted recent negative publicity as it is said to be cruel. At the same time, however, many peripheral and indigenous communities around the world are strategising how to capitalise on consumptive forms of wildlife tourism.

This book addresses a range of contentious issues facing the consumptive wildlife tourism sector across a number of destinations in Europe, North America, Africa, India, Arabia and Oceania. Practices such as baited bear hunting, trophy hunting of threatened species, and hunting for conservation are debated, along with the impact of this type of tourism on indigenous communities and on wider societies. Research on all aspects of "consumptive wildlife tourism" is included, which for the purposes of the book is defined to include all tourism that involves the intended killing of wildlife for sport purposes, and may include the harvest of wildlife products. This includes, among others, recreational hunting, big-game hunting and safari operations, traditional/indigenous hunting, game-bird shooting, hunting with hounds, freshwater angling and saltwater game fishing etc.

This is the first book to specifically address tourist aspects of consumption of wildlife. It will appeal to tourism and recreation academics and students, tourism industry operators, community tourism planners and wildlife managers.