📖[PDF] Gender and Narrative in the Mahabharata by Simon Brodbeck | Perlego 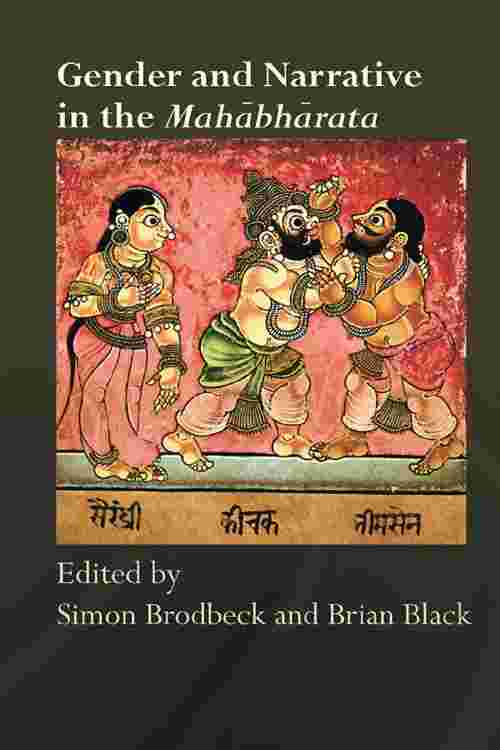 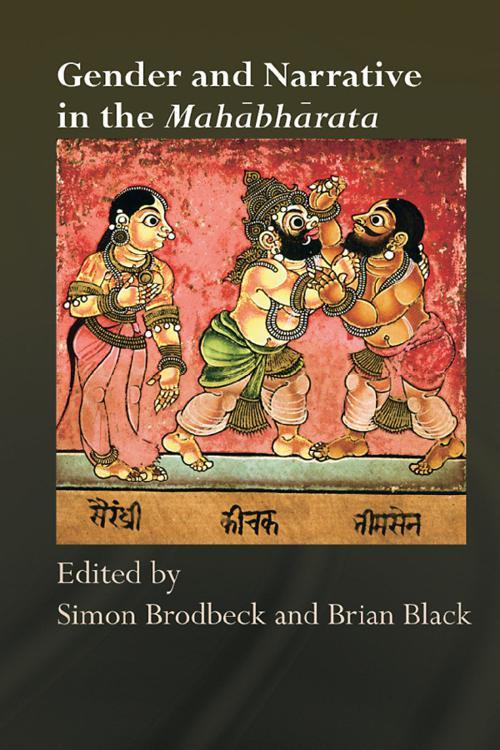 The Sanskrit Mahabharata is one of the most important texts to emerge from the Indian cultural tradition. At almost 75, 000 verses it is the longest poem in the world, and throughout Indian history it has been hugely influential in shaping gender and social norms. In the context of ancient India, it is the definitive cultural narrative in the construction of masculine, feminine and alternative gender roles.

This book brings together many of the most respected scholars in the field of Mahabharata studies, as well as some of its most promising young scholars. By focusing specifically on gender constructions, some of the most innovative aspects of the Mahabharata are highlighted. Whilst taking account of feminist scholarship, the contributors see the Mahabharata as providing an opportunity to frame discussion of gender in literature not just in terms of the socio-historical roles of men and women. Instead they analyze the text in terms of the wider poetic and philosophical possibilities thrown up by the semiotics of gendering. Consequently, the book bridges a gap in text-critical methodology between the traditional philological approach and more recent trends in gender and literary theory.

Gender and Narrative in the Mahabharata will be appreciated by readers interested in South Asian studies, Hinduism, religious studies and gender studies.