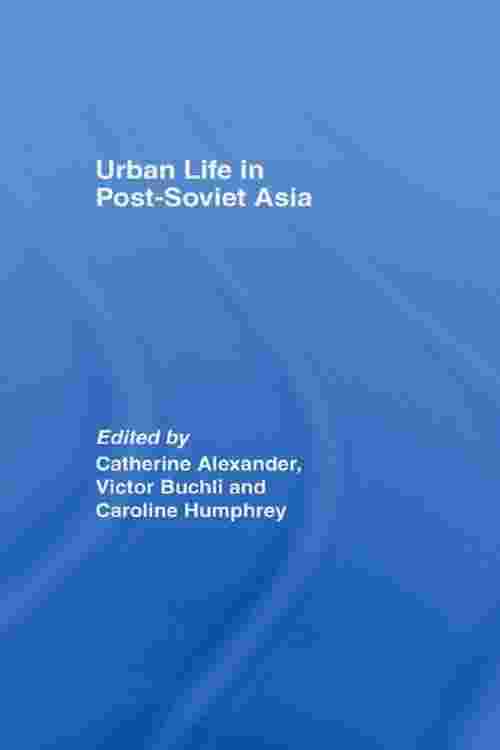 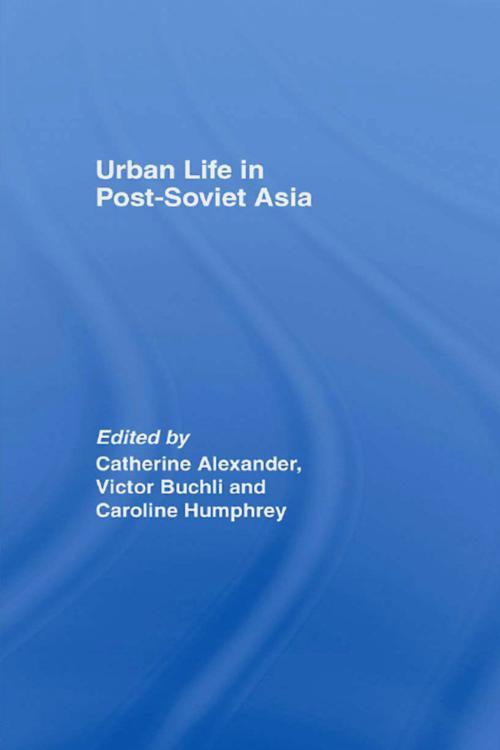 Capturing a unique historical moment, this book examines the changes in urban life since the collapse of the Soviet Union from an ethnographic perspective, thus addressing significant gaps in the literature on cities, Central Asia and post-socialism.

It encompasses Tashkent, Almaty, Astana and Ulan-Ude: four cities with quite different responses to the fall of the Soviet Union. Each chapter takes a theme of central significance across this huge geographical terrain, addresses it through one city and contextualizes it by reference to the other sites in this volume. The structure of the book moves from nostalgia and memories of the Soviet past to examine how current changes are being experienced and imagined through the shifting materialities, temporalities and political economies of urban life. Privatization is giving rise to new social geographies, while ethnic and religious sensibilities are creating emergent networks of sacred sites. But, however much ideologies are changing, cities also provide a constant lived mnemonic of lost configurations of ideology and practice, acting as signposts to bankrupted futures. Urban Life in Post-Soviet Asia provides a detailed account of the changing nature of urban life in post-Soviet Asia, clearly elucidating the centrality of these urban transformations to citizens' understandings of their own socio-economic condition.