📖[PDF] The State, Removal and Indigenous Peoples in the United States and Mexico, 1620-2000 by Claudia Haake | Perlego 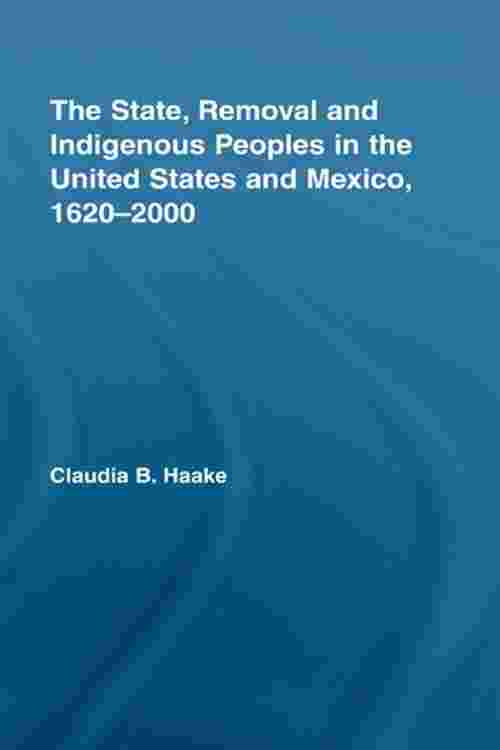 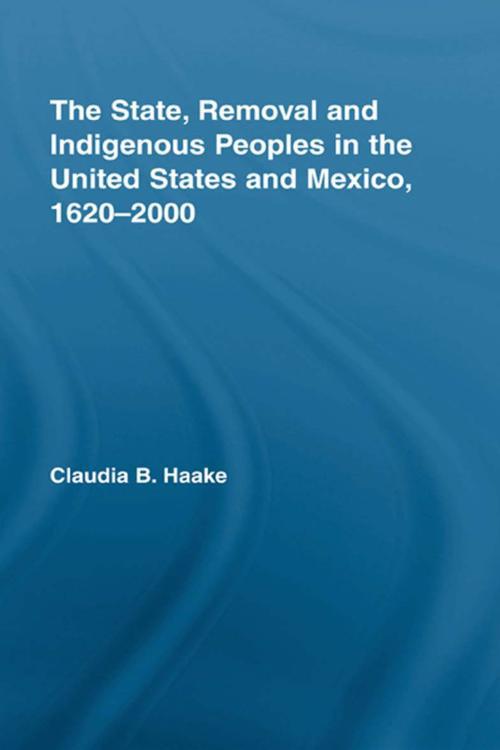 This bookinvestigates the forced migration of the Delawares in the United States and the Yaquis in Mexico, focusing primarily on the impact removal from tribal lands had on the (ethnic) identity of these two indigenous societies. It analyzes Native responses to colonial and state policies to determine the practical options that each group had in dealing with the states in which they lived. Haake convincingly argues that both nation-states aimed at the destruction of the Native American societies within their borders. This exemplary comparative, transnational study clearly demonstrates that the legacy of these attitudes and policies are readily apparent in both countries today. This book should appeal to a wide variety of academic disciplines in which diversity and minority political representation assume significance.