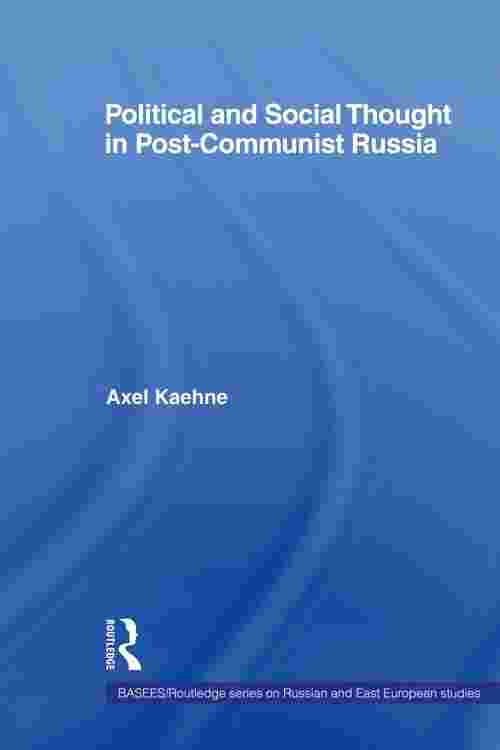 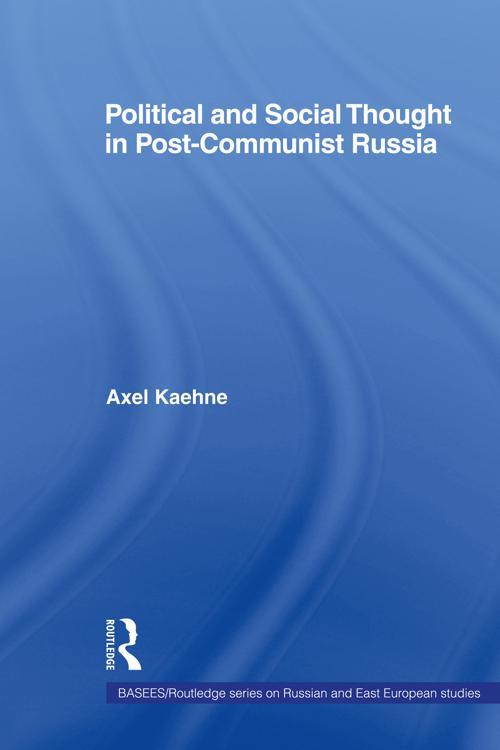 This is the first comprehensive study of Russian political and social thought in the post-Communist era. The book portrays and critically examines the conceptual and theoretical attempts by Russian scholars and political thinkers to make sense of the challenges of post-communism and the trials of economic, political and social transformation. It brings together the various strands of political thought that have been formulated in the wake of the collapsed communist doctrine. It engages constructively with the numerous attempts by Russian political theorists and social scientists to articulate a coherent model of liberal democracy in their country. The book investigates critical, as well as favourable voices, in the Russian debate on liberal democracy, a debate often marked by eclecticism and, at times, little conceptual discipline. As such, the book will be of great interest both to Russian specialists, and to all those interested in political and social thought more widely.