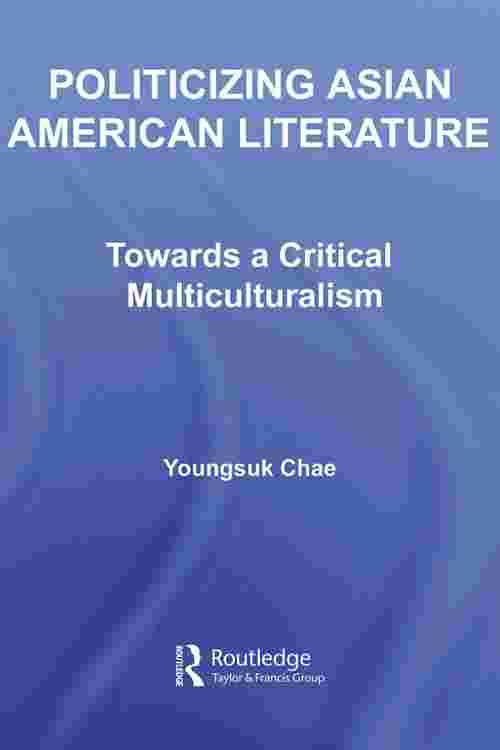 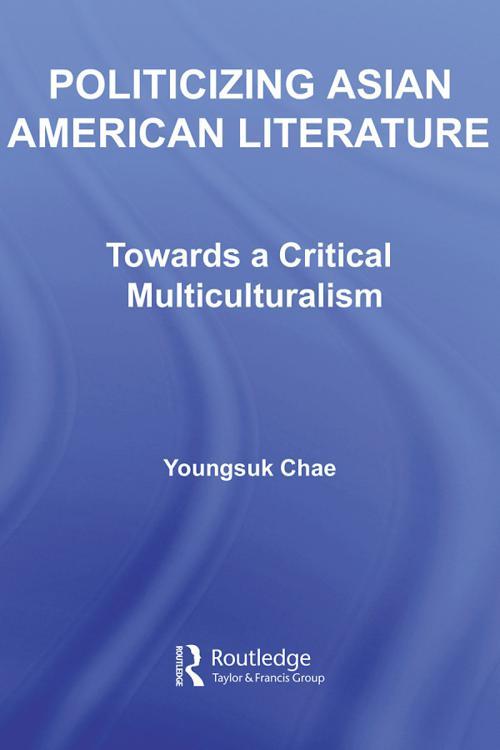 This book examines U.S. multiculturalism from the perspective of Asian American writings, drawing contrasts between politically acquiescent multiculturalism and politically conscious multiculturalism. Chae discusses the works of writers who have highlighted a critical awareness of Asian Americans' social and economic status and their position as 'unassimilable aliens', 'yellow perils', 'coolies', 'modern-day high tech coolies', or as a 'model minority', which were ideologically woven through the complex interactions of capital and labor in the U.S. cultural and labor history. Chae suggests that more productive means of analysis must be brought to the understanding of Asian American writings, many of which have been attempting to raise awareness of the politicizing effects of U.S. multiculturalism.