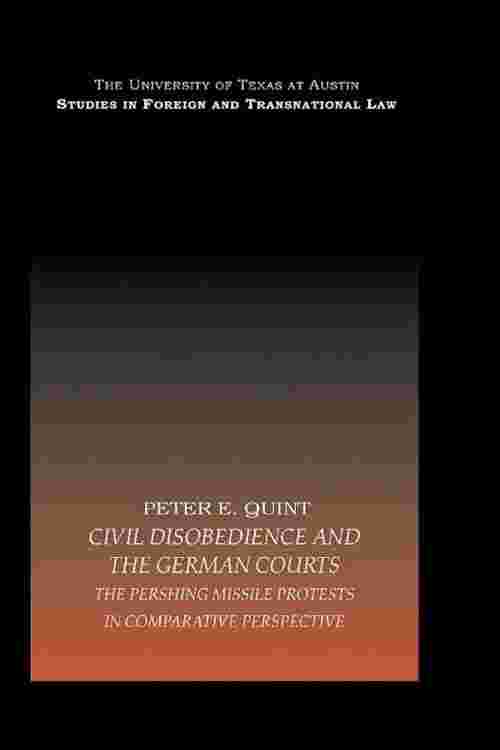 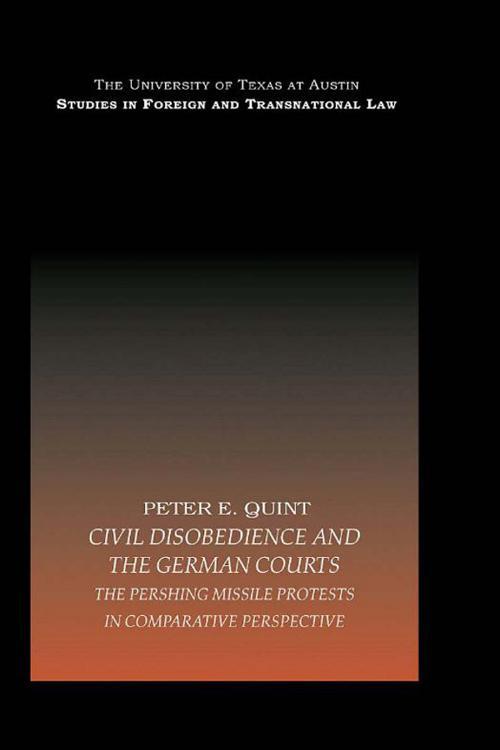 In the 1980s the West German Peace Movement -- fearing that the stationing of NATO nuclear missiles in Germany threatened an imminent nuclear war in Europe -- engaged in massive protests, including sustained civil disobedience in the form of sit-down demonstrations.

The book is the first full-length English language treatment of these events andconstitutional decisions, and it also places the decisions at an important turning-point in German constitutional history.