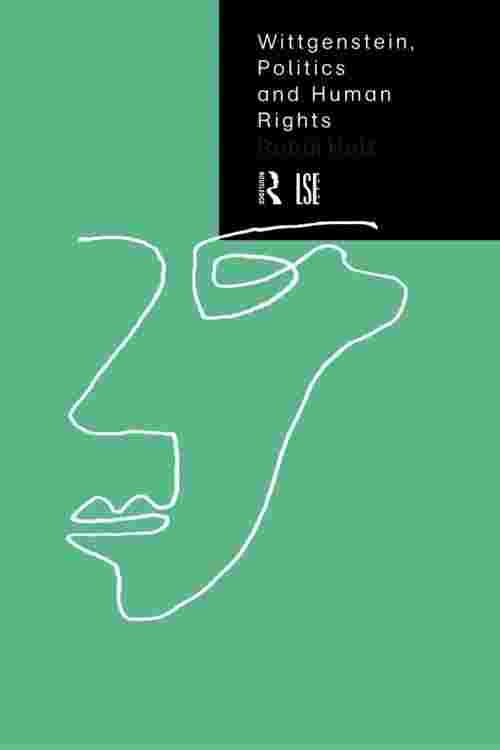 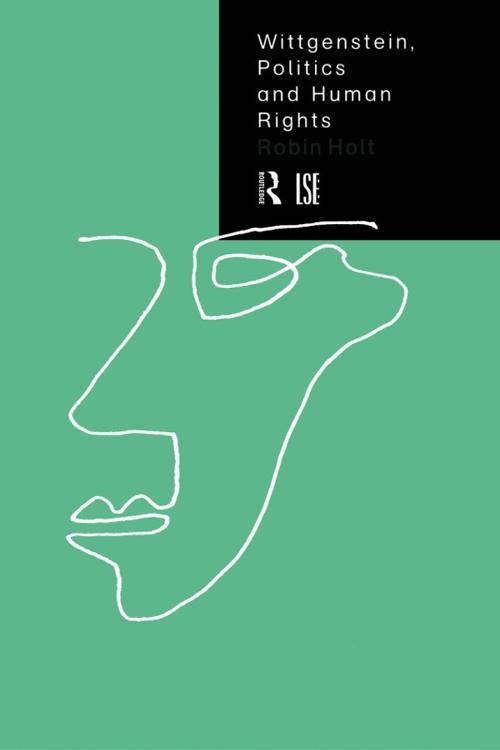 Do human rights make sense? They have been central to post-war political life, and our picture of moral self. But this is being eroded, Holt argues, and with it the viability of human rights discourse. The pre-social individual and its mental armoury is being challenged by an increasing awareness of genealogical forces in which the self is less a lone claimant than an exponent or rebel.
Using Wittgenstein's philosophy, this book considers the liberal position on human rights, along with the communitarian and pragmatic attacks, and challenges the intelligibility of each from the perspective of what it is to be a language user. Wittgenstein, Politics and Human Rights argues that moral relations are not dead; but that their life resides with the on-going relations of selves governed by universal principles.