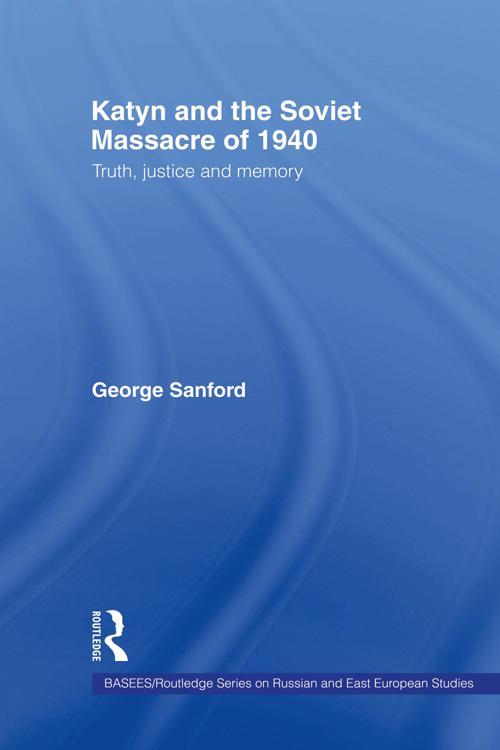 The Soviet massacre of Polish prisoners of war at Katyn and in other camps in 1940 was one of the most notorious incidents of the Second World War. The truth about the massacres was long suppressed, both by the Soviet Union, and also by the United States and Britain who wished to hold together their wartime alliance with the Soviet Union.

This informativebook examines the details of this often overlooked event, shedding light on what took place especially in relation to the massacres at locations other than Katyn itself. It discusses how the truth about the killings was hidden, how it gradually came to light and why the memory of the massacres has long affected Polish-Russian relations.