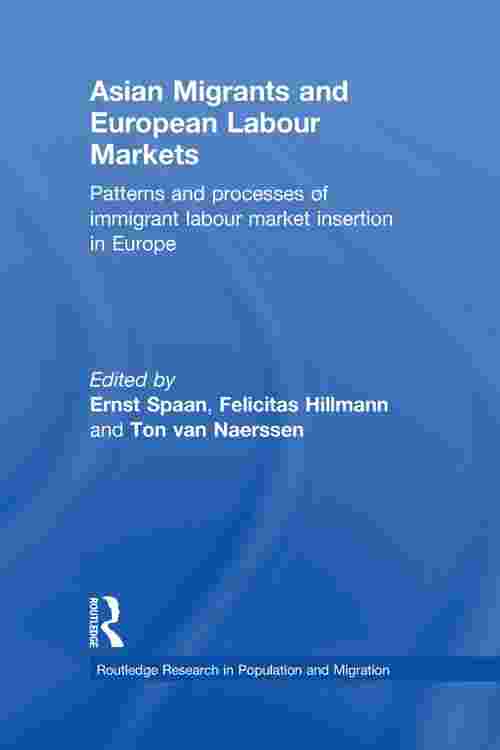 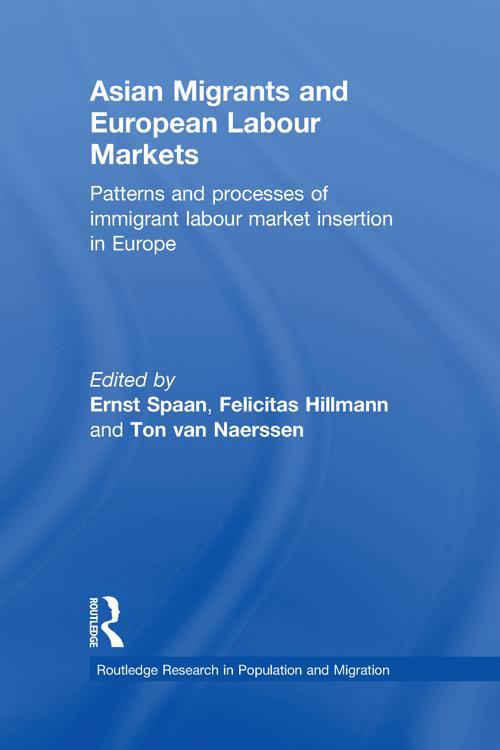 In an era of globalization and demographic transition international migration has become an important issue for European governments. The past decades have seen an increasing and diversifying flow of migrants from different parts of the world, including many from South, Southeast and East Asia. It has become apparent that in several European countries the demand for workers in certain sectors of the labour market is increasing and that Asia has become the source for these workers.

This collection explores the phenomenon of Asian immigration in Europe, particularly focusing on the ways in which Asian immigrants gain accessto local labour markets. The book includes studies of several countries including Germany, France and the United Kingdom - shedding light on the labour market positions of different ethnic groups within Europe.

Asian Migrants and European Labour Markets will interest scholars in the field of labour economics, population and migration studies and international business.