📖[PDF] Politics of Culture in Iran by Nematollah Fazeli | Perlego 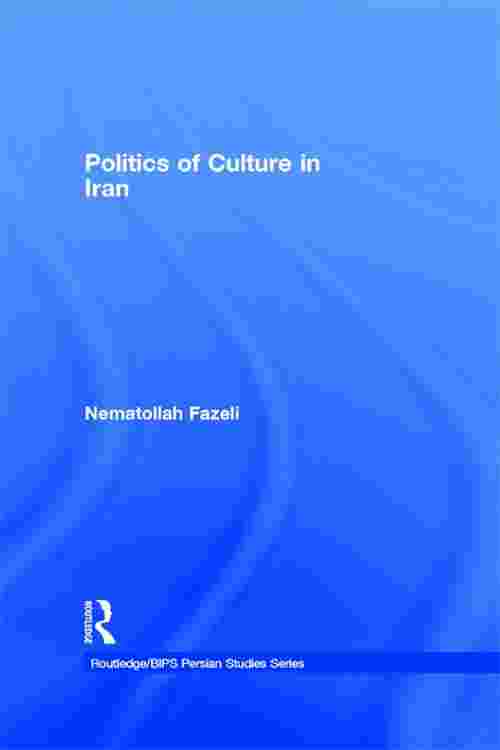 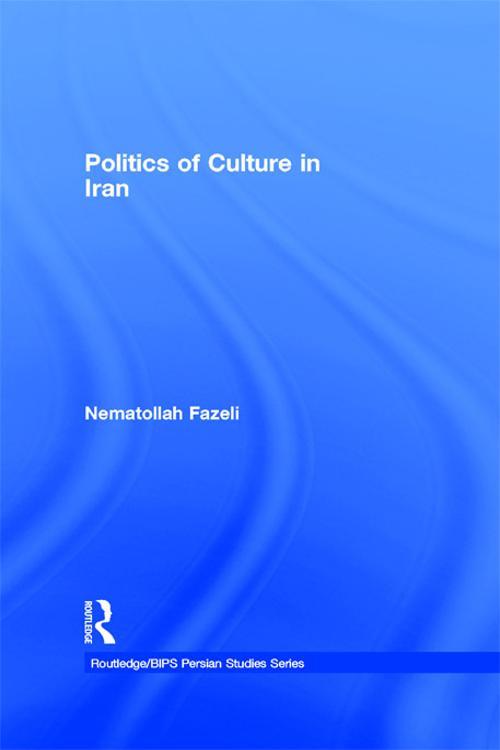 This first full-length study of the history of Iranian anthropology charts the formation and development of anthropology in Iran in the twentieth century. The text examines how and why anthropology and culture became part of wider socio-political discourses in Iran, and how they were appropriated, and rejected, by the pre- and post-revolutionary regimes.

The author highlights the three main phases of Iranian anthropology, corresponding broadly to three periods in the social and political development of Iran: