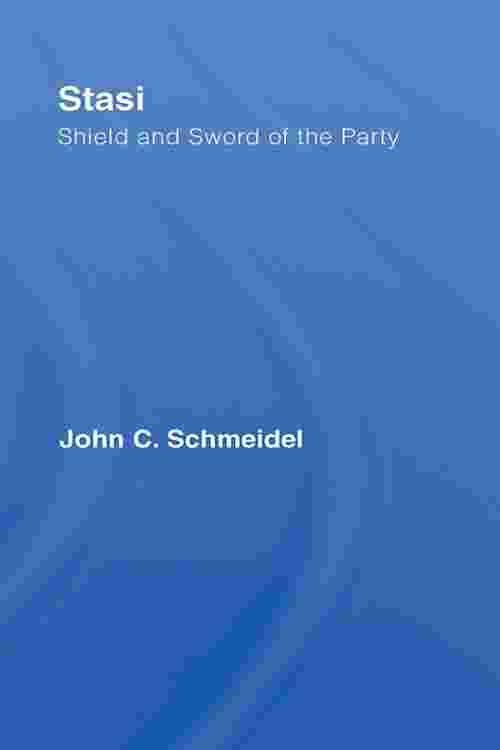 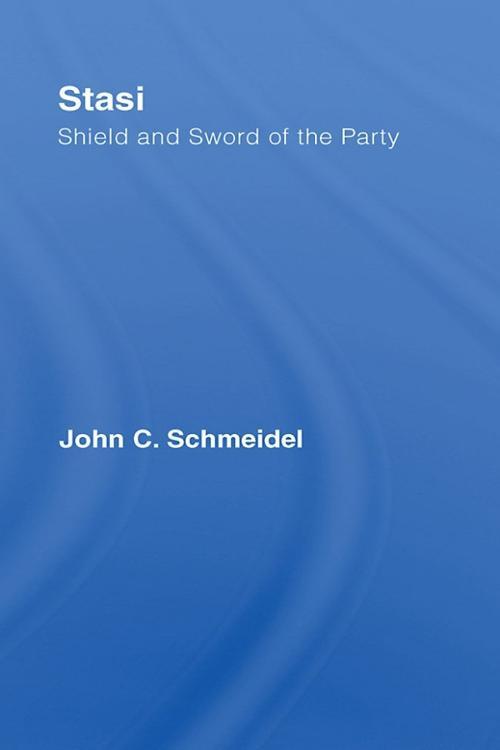 This book is afascinating new examination of one of the most feared and efficient secret services the world has ever known, the Stasi.

The East German Stasi was a jewel among the communist secret services, the most trusted by its Russian mother organization the KGB, and even more efficient. In its attempt at 'total coverage' of civil society, the Ministry for State Security came close to realizing the totalitarian ideal of a political police force. Based on research in archival files unlocked just after the fall of the Berlin Wall and available to few German and Western readers, this volume details the Communist Party's attempt to control all aspects of East German civil society, and sets out what is known of the regime's support for international terrorism in the 1970s and 1980s.

STASI will be of much interest to students of intelligence studies, German politics and international relations.