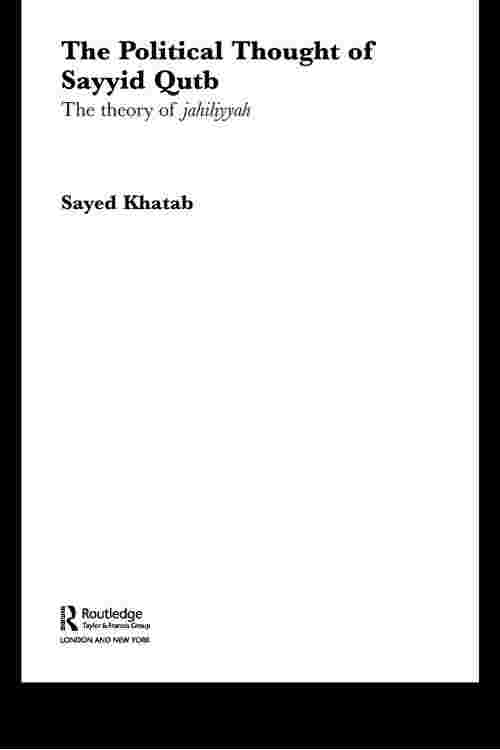 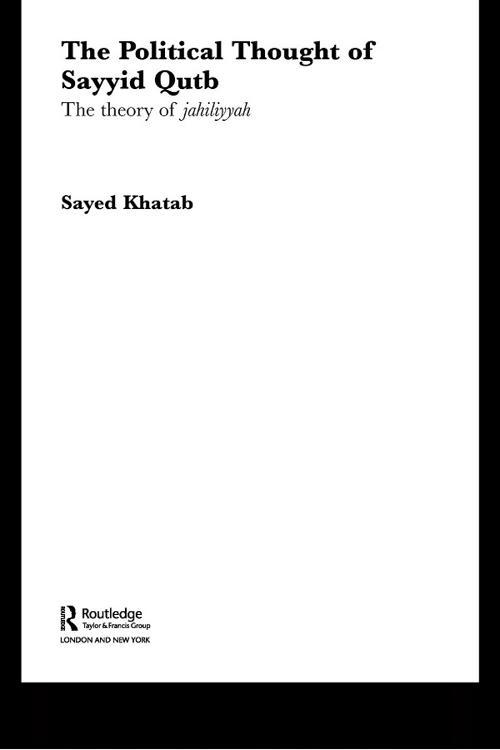 This new book takes a literary approach in its study of Sayyid Qutb, one of the most significant political thinkers for contemporary Islamists and who has greatly influenced the likes of Osama Bin Laden. Executed by the Egyptian state in 1966, his books continue to be read and his theory of jahiliyya 'ignorance' is still of prime importance for radical Islamic groups.

Through an examination of his thoughts and theories, the book explores the main concepts that are used by today's radical fundamentalist movements, tracing the intellectual origins, as well as the conceptual and methodological thinking of radical Islamist movements in the modern world. The book sheds light on Islamic radicalism and its origins by presenting new analysis on the intellectual legacy of one of the most important thinkers of the modern Islamic revival. This is an invaluable new book for our time.