📖[PDF] Sufism in the West by Jamal Malik | Perlego 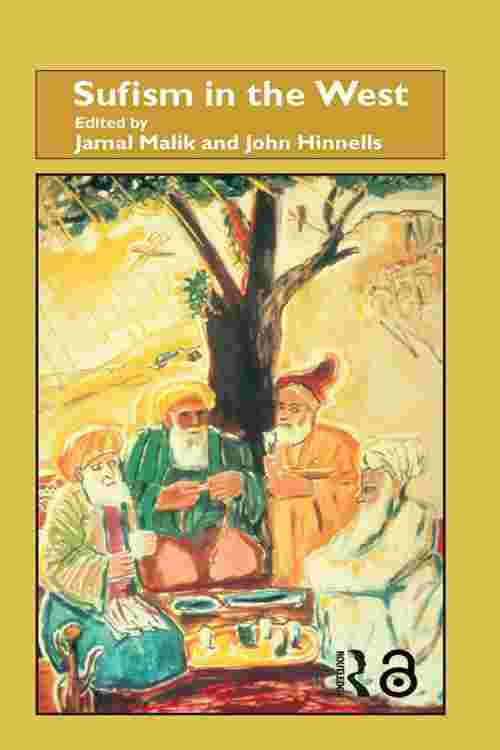 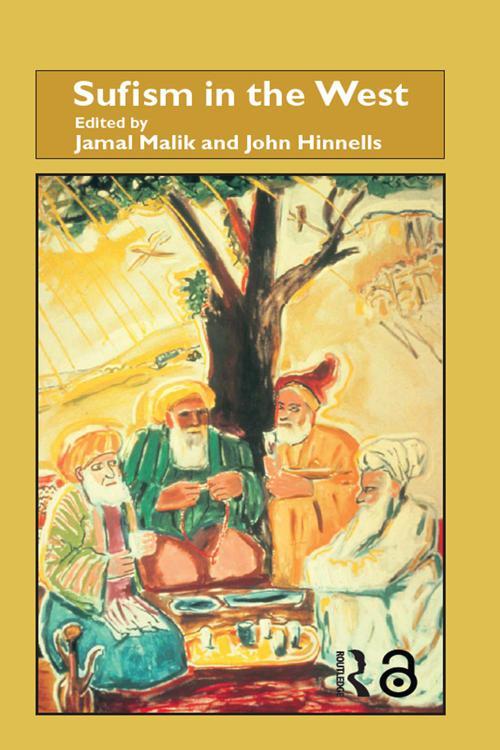 With the increasing Muslim diaspora in post-modern Western societies, Sufism – intellectually as well as sociologically – may eventually become Islam itself due to its versatile potential. Although Sufism has always provoked considerable interest in the West, no volume has so far been written which discusses this aspect of Islam in terms of how it is practised in Western societies.

Bringingtogether leading international authorities to survey the history of Islamic mysticism in North America and Europe, this book elaborates the ideas and institutions which organize Sufism and folk-religious practices. The chapters cover:

Providing a fascinating insight into how Sufism operates within different spheres of society, Sufism in the West is essential reading for students and academics with research interests in Islam, Islamic history and social anthropology.