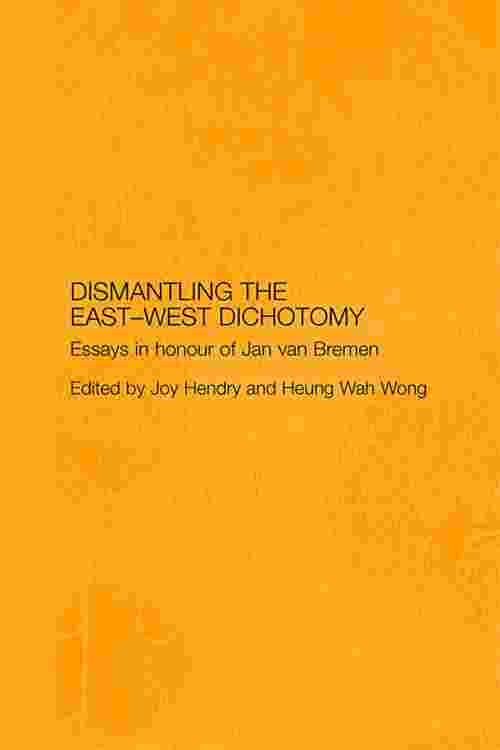 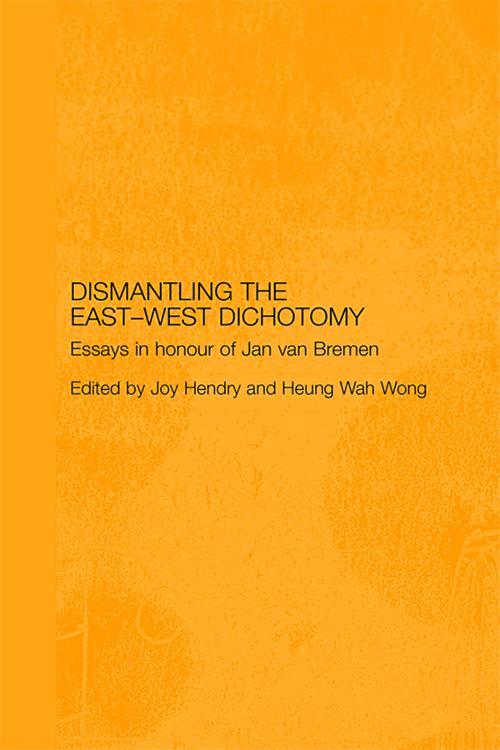 It has been customary in the appraisal of the different approaches to the study of Japan anthropology to invoke an East-West dichotomy positing hegemonic 'Western' systems of thought against a more authentic 'Eastern' alternative.

Top scholars in the field of Japan anthropology examine, challenge and attempt to move beyond the notion of an East-West divide in the study of Japan anthropology. They discuss specific fieldwork and ethnographic issues, the place of the person within the context of the dichotomy, and regional perspectives on the issue. Articulating the influence of the East-West divide in other disciplines, including museum studies, religion, business and social ecology, the book attempts to look towards a new anthropology that transcends the limitations of a simplistic East-West opposition, taking into account the wealth of regional and global perspectives that are exhibited by contemporary scholarship on Japan anthropology. In concluding if the progress achieved in anthropological work on Japan can provide a model for good practice beyond this regional specialization, this timely and important book provides a valuable examination of the current state of the academic study of Japan anthropology.