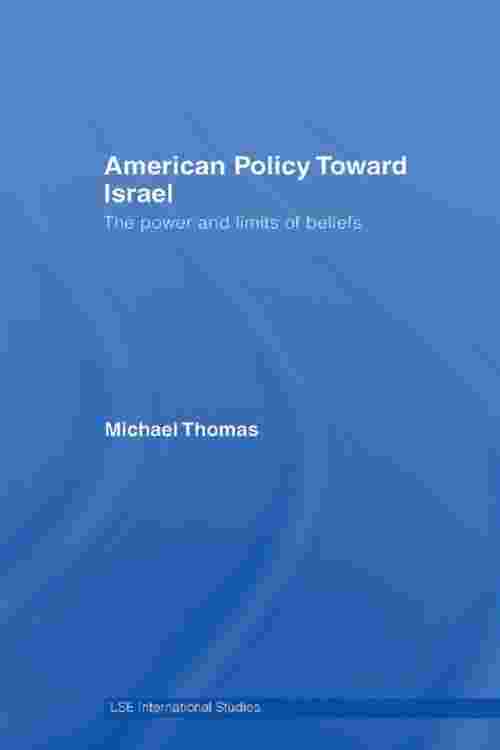 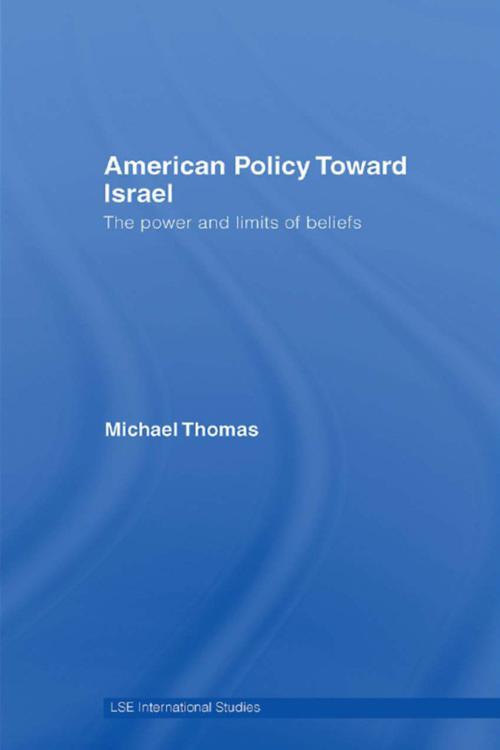 This book explains the institutionalization of nearly unconditional American support of Israel during the Reagan administration, and its persistence in the first Bush administration in terms of the competition of belief systems in American society and politics.

Michael Thomas explains policy changes over time and provides insights into what circumstances might lead to lasting changes in policy. The volume identifies the important domestic, social, religious and political elements that have vied for primacy on policy towards Israel, and using case studies, such as the 1981 AWACS sale and the 1991 loan guarantees, argues that policy debates have been struggles to embed and enforce beliefs about Israel and about Arabs. It also establishes a framework for better understanding the influences and constraints on American policy towards Israel. An epilogue applies the lessons learned to the current Bush administration.

American Policy toward Israel will be of interest to students of US foreign policy, Middle Eastern politics and international relations.