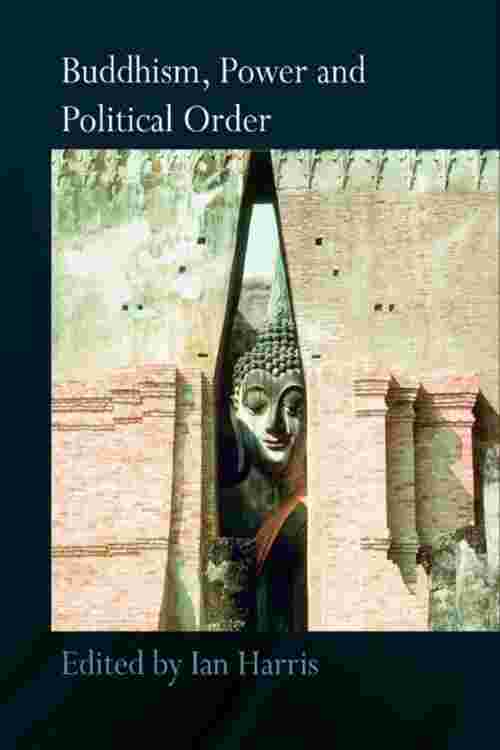 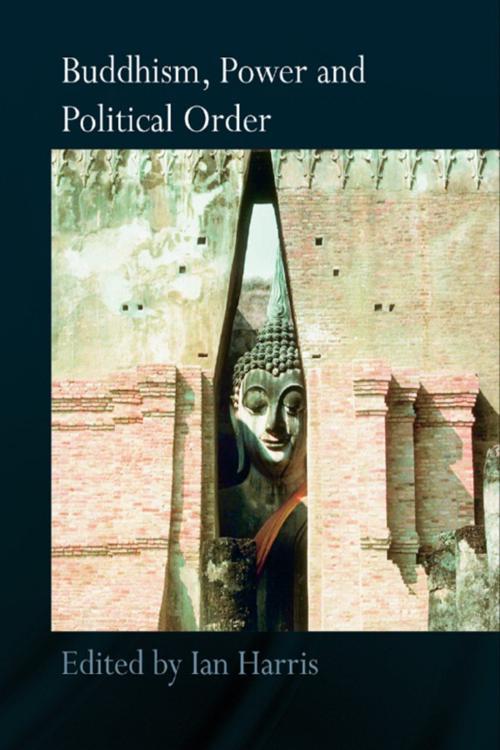 Weber's claim that Buddhism is an otherworldly religion is only partially true. Early sources indicate that the Buddha was sometimes diverted from supramundane interests to dwell on a variety of politically-related matters. The significance of Asoka Maurya as a paradigm for later traditions of Buddhist kingship is also well-attested. However, there has been little scholarly effort to integrate findings on the extent to which Buddhism interacted with the political order in the classical and modern states of Theravada Asia into a wider, comparative study.This volume brings together the brightest minds in the study of Buddhism in Southeast Asia. Their contributions create a more coherent account of the relations between Buddhism and political order in the late pre-modern and modern period by questioning the contested relationship between monastic and secular power. In doing so, they expand the very nature of what is known as the 'Theravada'.

Buddhism, Power and Political Order offers new insights for scholars of Buddhism, and it will stimulate new debates.