📖[PDF] The US Government, Citizen Groups and the Cold War by Helen Laville | Perlego 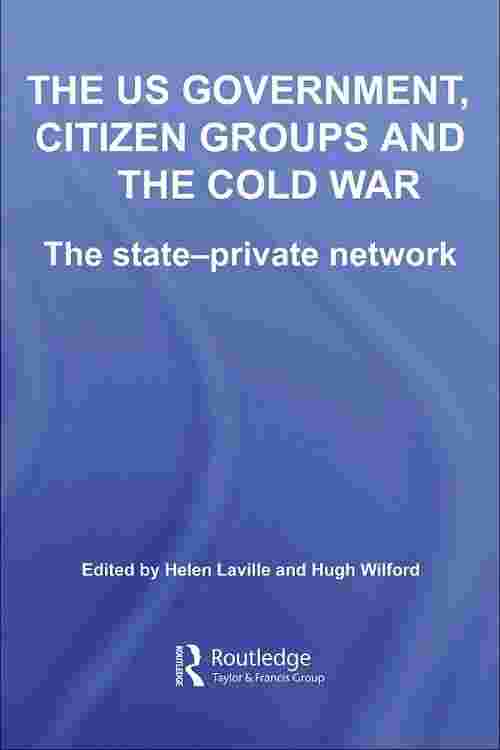 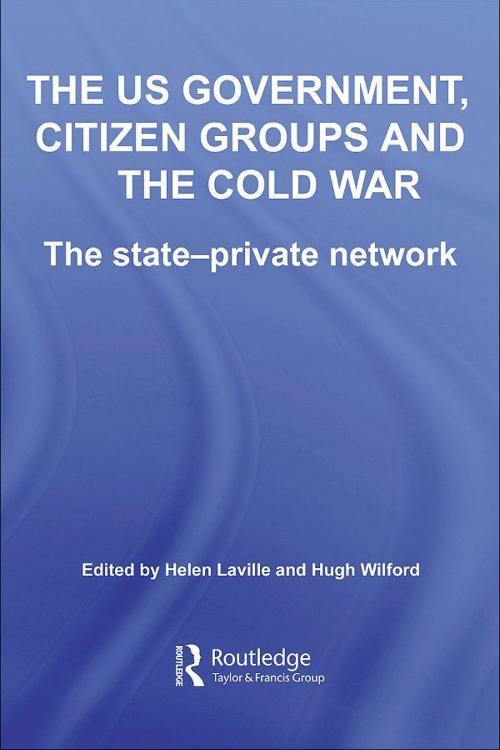 This new book examines the construction, activities and impact of the network of US state and private groups in the Cold War.

By moving beyond state-dominated, 'top-down' interpretations of international relations and exploring instead the engagement and mobilization of whole societies and cultures, it presents a radical new approach to the study of propaganda and American foreign policy and redefines the relationship between the state and private groups in the pursuit and projection of American foreign relations.

In a series of valuable case studies, examining relationships between the state and women's groups, religious bodies, labour, internationalist groups, intellectuals, media and students, this volume explores the construction of a state-private network not only as a practical method of communication and dissemination of information or propaganda, but also as an ideological construction, drawing upon specifically American ideologies of freedom and voluntarism. The case studies also analyze the power-relationship between the state and private groups, assessing the extent to which the state was in control of the relationship, and the extent to which private organizations exerted their independence.

This book will be of great interest to students of Intelligence Studies, Cold War History and IR/security studies in general.