📖[PDF] Human Cloning in the Media by Joan Haran | Perlego 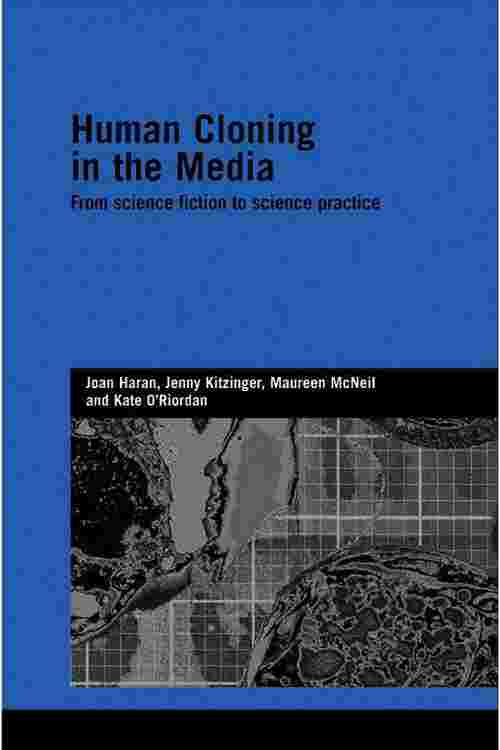 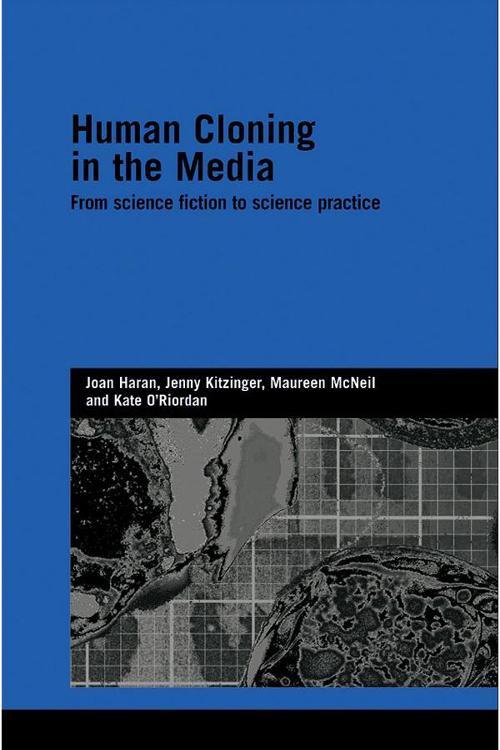 This book provides an intensive exploration of recent popular representations of human cloning, genetics and the concerns which they generate and mobilise. It is a timely contribution to current debates about the public communication of science and about the cultural and political stakes in those debates. Taking the UK as its main case study, with cross-cultural comparisons with the USA and South Korea, the book explores the proposition that genomics is 'the publicly mediated science par excellence', through detailed reference to the rhetoric and images around human reproductive and therapeutic cloning which have proliferated in the wake of the 'completion' of the Human Genome Project (2000).

The book offers a set of distinctive analyses of media and cultural texts – including press and television news, Hollywood and independent film drama, documentaries, art exhibits and websites – and in dialogue with the producers and consumers of these texts. From these investigations, key issues are foregrounded: the image of the scientist, scientific expertise and institutions; the governance of science; the representation of women's bodies as the subjects and objects of biotechnology; and the constitution of publics, both as objects of media debate, and as their intended audience.