📖[PDF] Republicanism in Theory and Practice by Iseult Honohan | Perlego 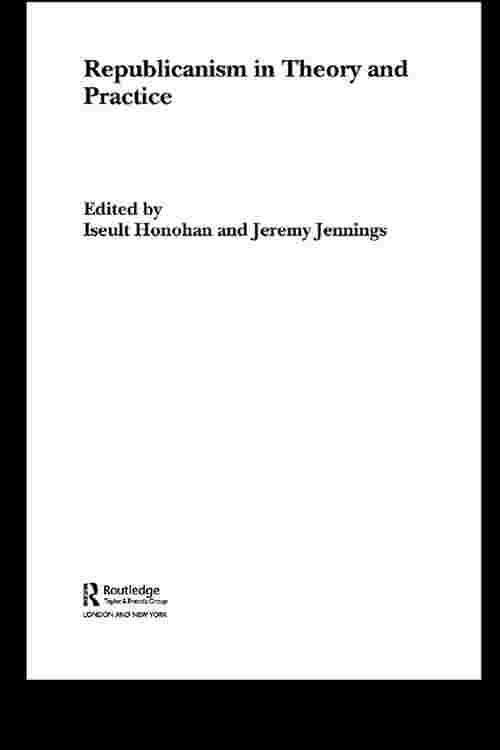 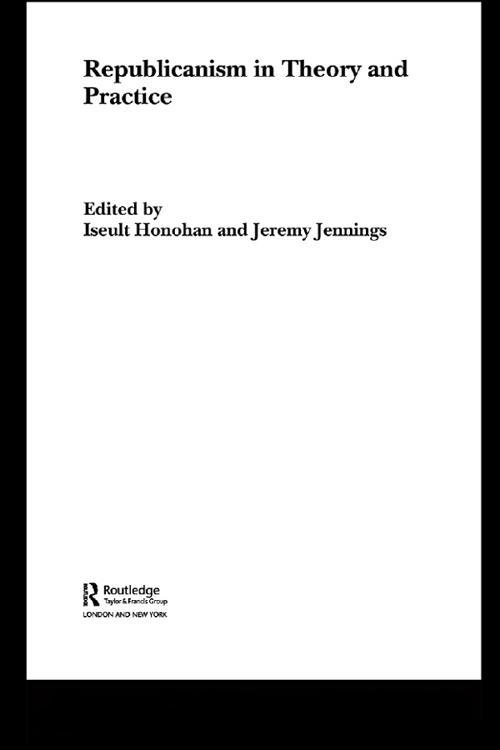 Recent claims that civic republicanism can better address contemporary political problems than either liberalism or communitarianism are generating an intense debate.

Thisis a sharp insight into this debate, confronting normative theory with historical and comparative analysis. It examines whether republican theory can address contemporary political problems in ways that are both valuable and significantly different in practice from liberalism. These expert authors offer contrasting perspectives on issues raised by the contemporary revival of republicanism and adopt a variety of methodological approaches to address the practical implications of republican thought within a coherent thematic framework. This book also

*clarifies core themes and contested areas of republican thought, especially the notion of liberty, the specific political institutions needed to realize it, and the nature of solidarity among citizens.

* examines the development of alternative republican discourses, including the established political practice and ideology of the French republican tradition

* explores the implications of republican theory for policy areas including houses, education and marriage in diverse multicultural societies

This book will be of great interest to researchers and students studying republicanism in political science history, social policy and education. In addition, it is a valuable resource for those concerned with citizenship, democratic theory, multiculturalism, nationalism and patriotism, and politics beyond the nation-state.