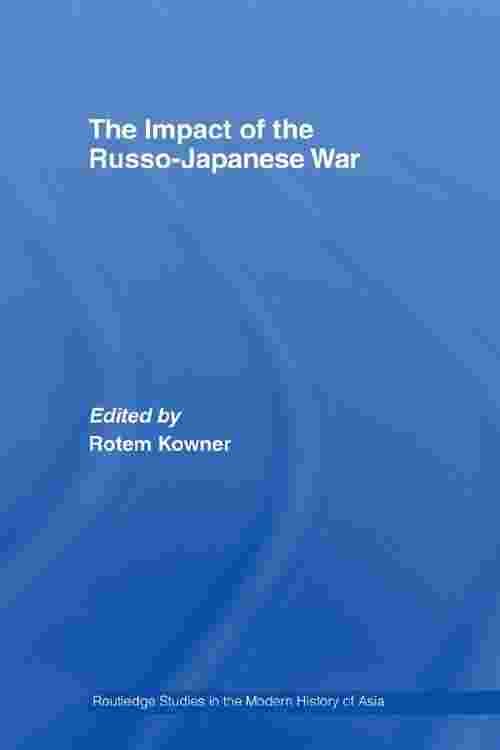 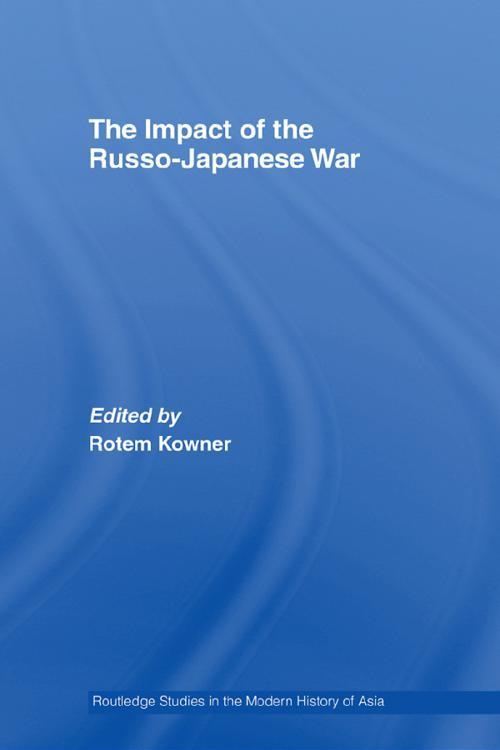 The Russo-Japanese War was the major conflict of the earliest decade of the twentieth century. The struggle for mastery in northeast Asia, specifically for control of Korea, was watched at the time very closely by observers from many other countries keen to draw lessons about the conduct of war in the modern industrial age. The defeat of a traditional European power by a non-white, non-western nation became a model for imitation and admiration among people under, or threatened with, colonial rule.

Examining the wide impact of the war and exploring the effect on the political balance in northeast Asia, this bookfocuses on the reactions in Europe, the United States, East Asia and the wider colonial world, considering the impact on different sections of society, on political and cultural ideas and ideologies, and on various national independence movements.