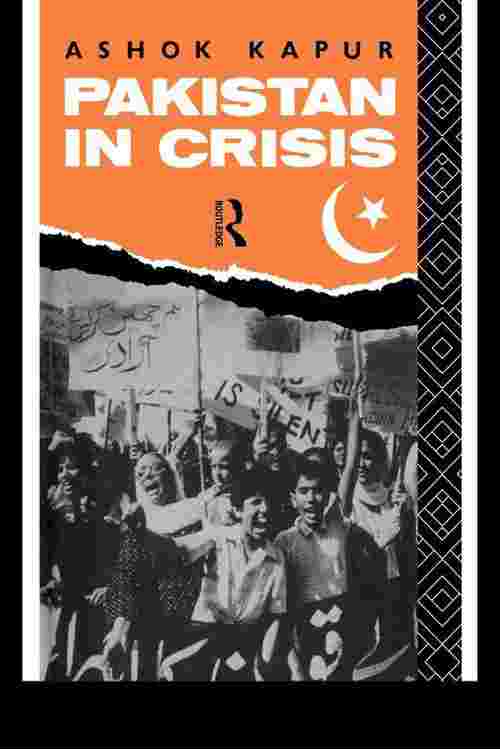 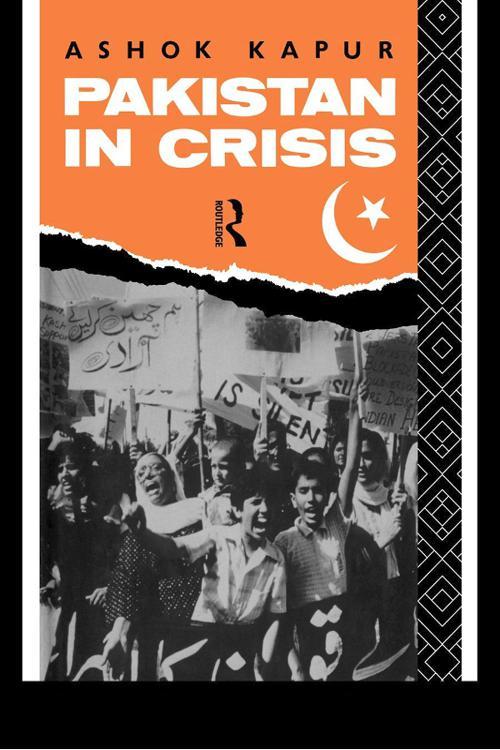 With these questions in mind Professor Kapur charts the continuous power struggles of Pakistan's ruling elites. Using a historical and comparative approach he shows how the search for democracy and national identity has been hindered by army intervention, political intrigue and the failure of Islam to unite the various ethnic factions. While pessimistic about the chances for democracy in Pakistan, he hopes that the democratic pluralism and broad-based political activity emerging in much of Eastern Europe and the Third World will inspire ordinary Pakistanis to transform their country into a nation, in spirit as well as in name.