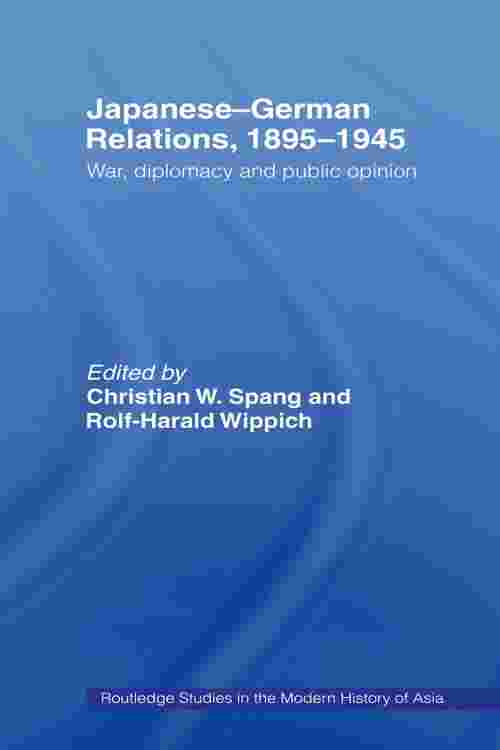 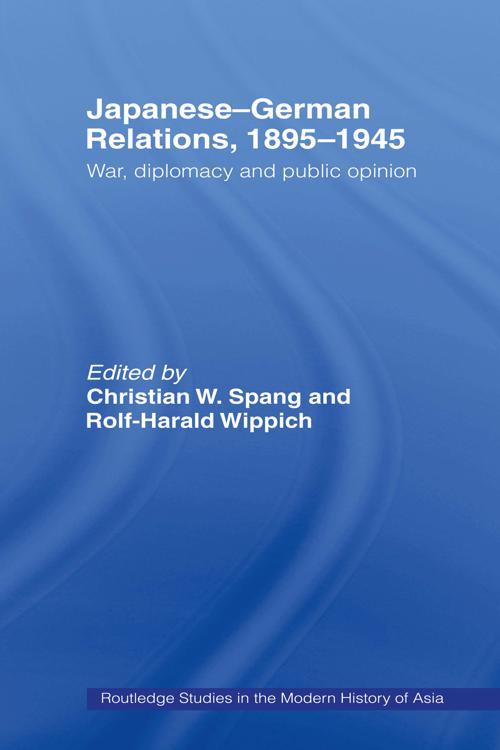 Written by a team of Japanese and German scholars, thisbook presents an interpretation of Japanese/German history and international diplomacy. It provides a greater understanding of key aspects of the countries' bilateral relations from the end of the Sino-Japanese War in 1895 to the parallel defeat of Germany and Japan in 1945.

New research isexplored on the military as well as ideological interconnections between Japan and Germany in the closing years of thenineteenth century, the First World and the development of bacteriological warfare during the Second World War. In addition, the book'sfocus on the Second World War significantly re-interprets two familiar axis of Japanese-German relations: the impact of Nazi ideology on Japanese "fascism", and the Axis Alliance.

Drawing on German as well as Japanese archival sources, the book presents a revealing examination of a crucial period in the modern history of Western Europe and East Asia. As such it will be of huge interest to those studying the modern history of Japan/Germany, comparative and world history, international relations and political science alike.