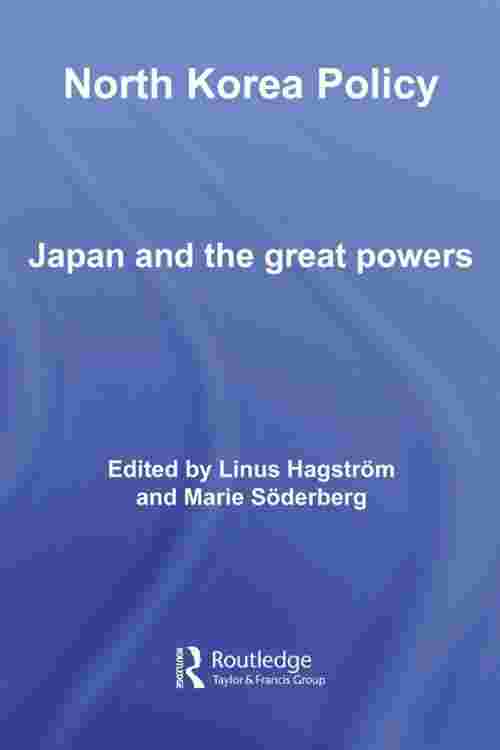 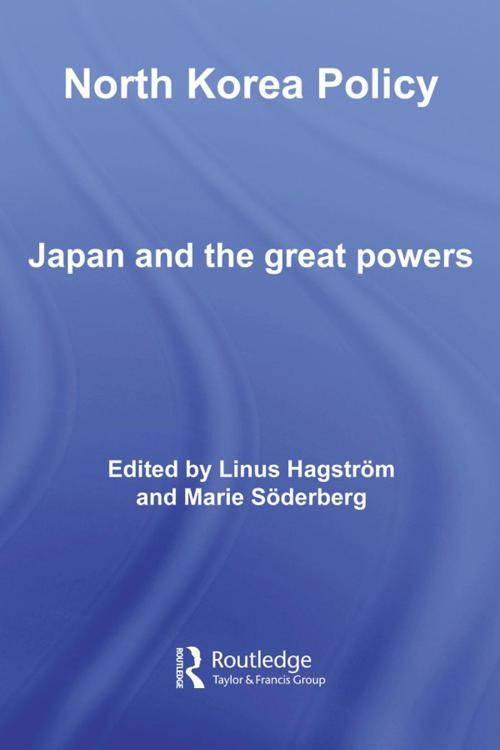 North Korea features highly on the agenda of the main actors in East Asia and around the globe, and many large foreign policy initiatives have been undertaken since the structural constraints of the Cold War started to loosen in the early 1990s. The centrality of North Korea has been particularly emphasized by the country's suspected development of nuclear weapons which is regarded as one of the largest de-stabilising factors in the Asia-Pacific region.

This comprehensivebook analyzes the formation of the North Korea policy in the context of great power relations in East Asia, specifically focusing on Japan's policy formation and 'the Japan factor' in the North Korea policies of other concerned great powers, namely the US, China, Russia, South Korea and the EU.By adopting an empirical focus on the international interaction over North Korea, this book brings together issues that are highly relevant to contemporary Japanese foreign policy; clarifies what is happening in the region right now and plots what policy options are available for the future. Policy-oriented and based on careful empirical analysis, North Korea Policy will appeal to both policy makers and scholars of Asian foreign policy.