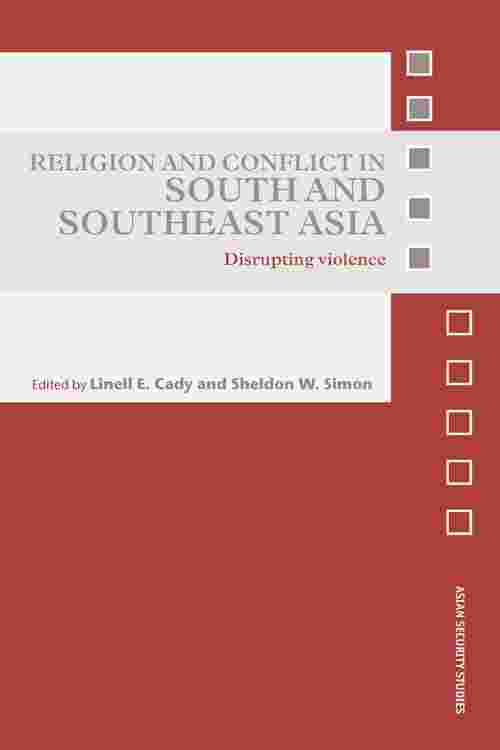 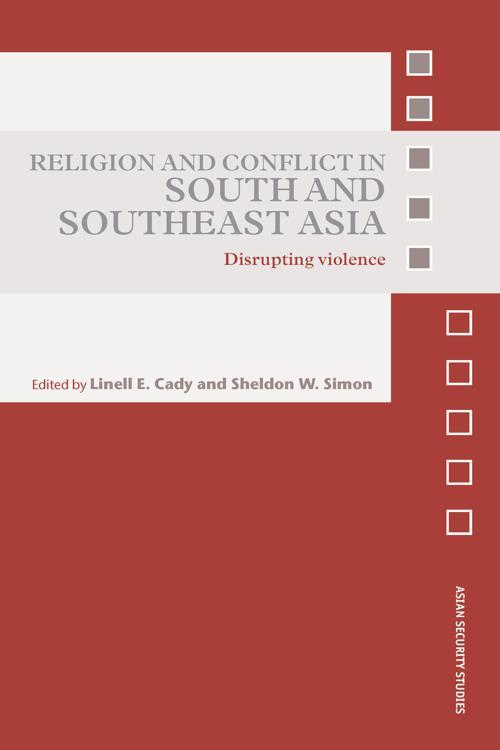 A major new contribution tocomparative and multidisciplinary scholarship on the alignment of religion and violence in the contemporary world, with a special focus on South and Southeast Asia.

Religion and Conflict in South and Southeast Asia shows how thisregion is the site of recent and emerging democracies, a high degree of religious pluralism, the largest Muslim populations in the world, and several well-organized terrorist groups, making understanding of the dynamics of religious conflict and violence particularly urgent. By bringing scholars from religious studies, political science, sociology, anthropology and international relations into conversation with each other, thisvolume brings much needed attention to the role of religion in fostering violence in the region and addresses strategies for its containment or resolution. The dearth of other literature on the intersection of religion, politics and violence in contemporary South and Southeast Asia makes the timing of this book particularly relevant.

This book will of great interest to advanced undergraduate and postgraduate students of Asian politics, security studies and conflict studies.