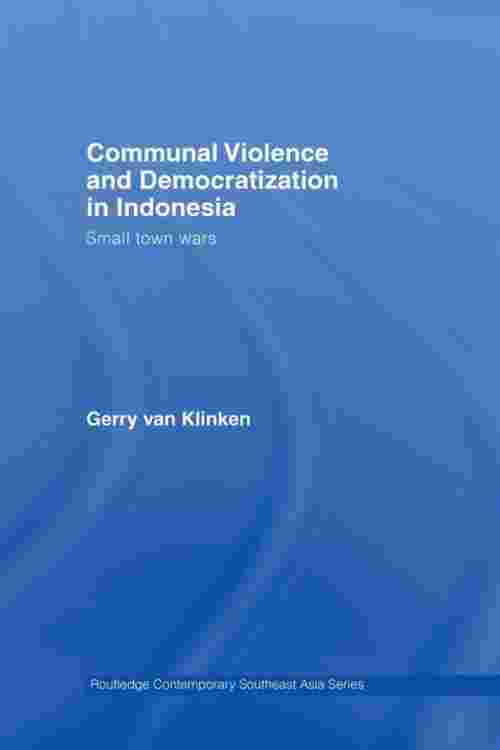 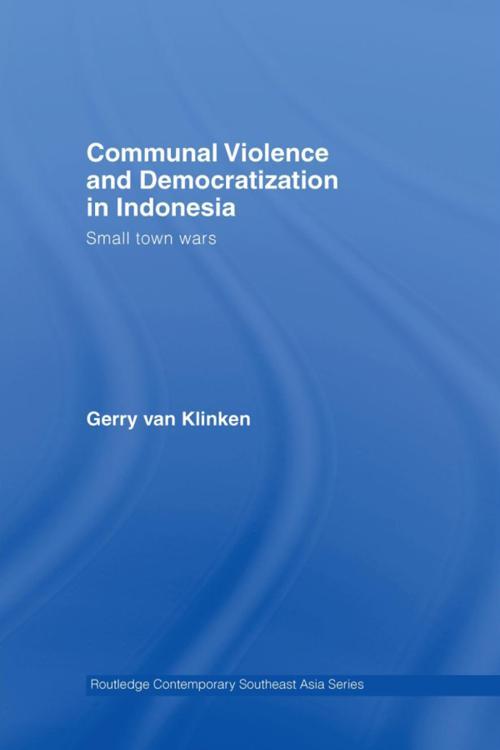 Through close scrutiny of empirical materials and interviews, this book uniquely analyzes all the episodes of long-running, widespread communal violence that erupted during Indonesia's post-New Order transition.

Indonesia democratised after the long and authoritarian New Order regime ended in May 1998. But the transition was far less peaceful than is often thought. It claimed about 10, 000 lives in communal (ethnic and religious) violence, and nearly as many as that again in separatist violence in Aceh and East Timor.

Taking a comprehensive look at the communal violence that arose after the New Order regime, this book will be of interest to students of Southeast Asian studies, social movements, political violence and ethnicity.