📖[PDF] The Germans of the Soviet Union by Irina Mukhina | Perlego 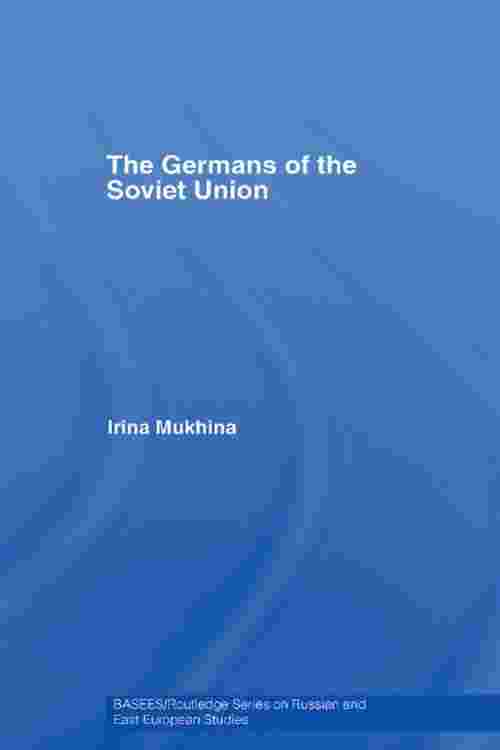 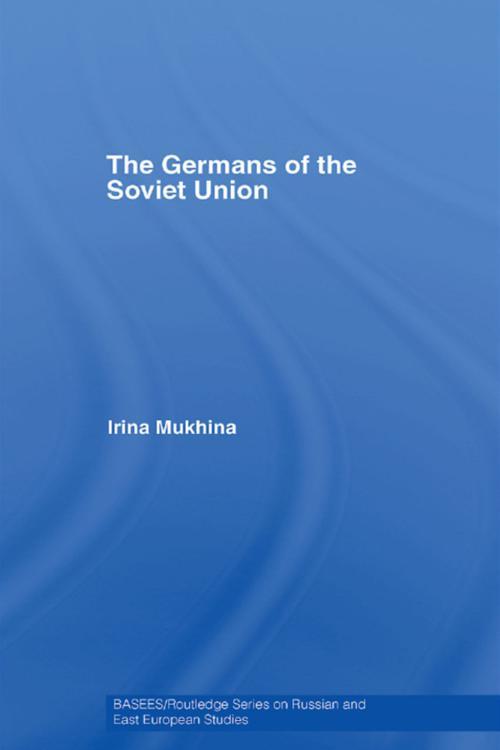 The Germans were a very substantial minority in Russia, and many leading figures, including the Empress Catherine the Great, were German. Using rarely seen archival information, this book provides an account of the experiences of the Germans living in the Soviet Union from the early post-revolution period to the post-Soviet era following the collapse of communism. Setting out the history of this minority group and explaining how they were affected by the Soviet regime's nationality policies, the book: