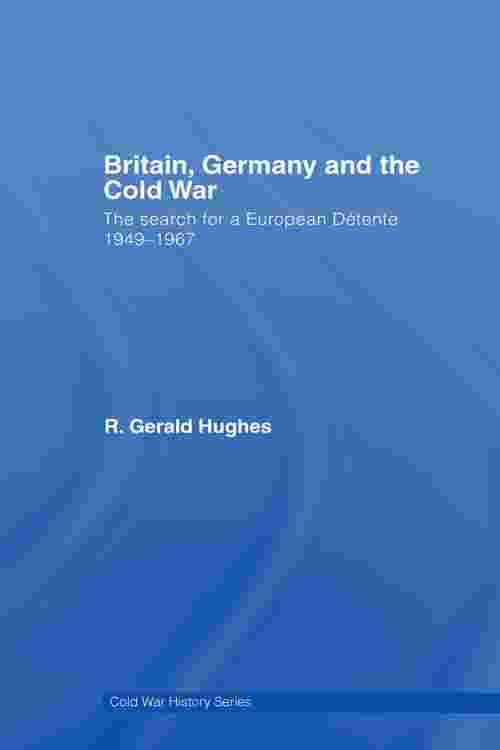 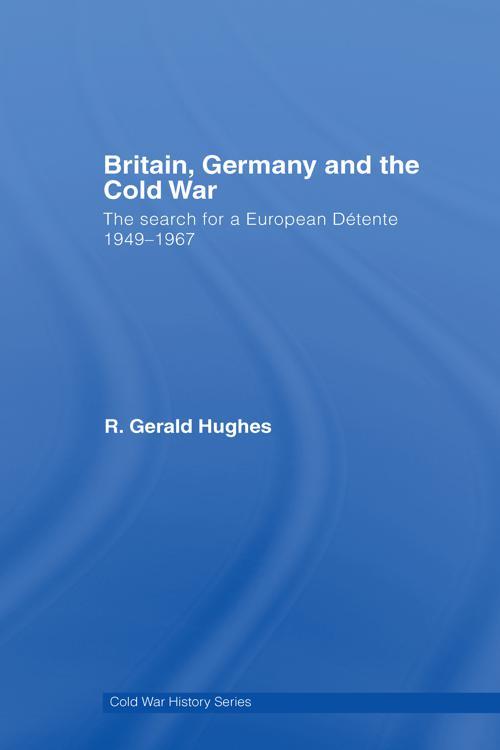 This well-researched book details the ambiguity in British policy towards Europe in the Cold War as it sought to pursue détente with the Soviet Union whilst upholding its commitments to its NATO allies.

From the early 1950s, Britain pursued a dual policy of strengthening the West whilst seeking détente with the Soviet Union. British statesmen realized that only through compromise with Moscow over the German question could the elusive East-West be achieved. Against this, the West German hard line towards the East (endorsed by the United States) was seen by the British as perpetuating tension between the two blocs. This cast British policy onto an insoluble dilemma, as it was caught between its alliance obligations to the West German state and its search for compromise with the Soviet bloc. Charting Britain's attempts to reconcile this contradiction, this book argues that Britain successfully adapted to the new realities and made hitherto unknown contributions towards détente in the early 1960s, whilst drawing towards Western Europe and applying for membership of the EEC in 1961.

Drawing on unpublished US and UK archives, Britain, Germany and the Cold War casts new light on the Cold War, the history of détente and the evolution of European integration.