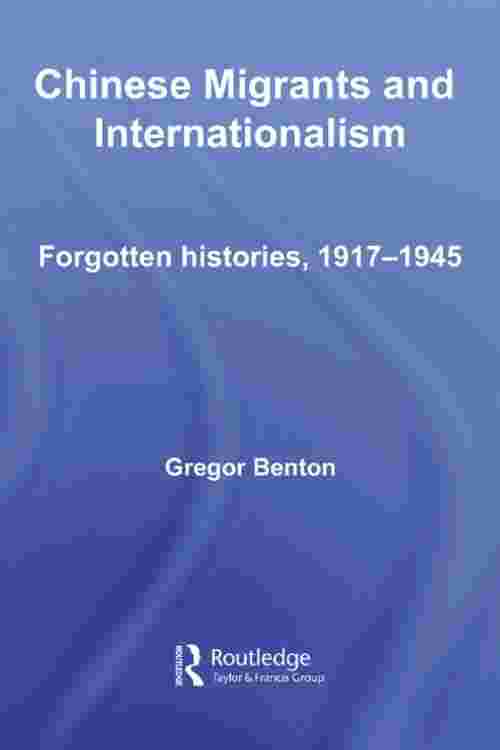 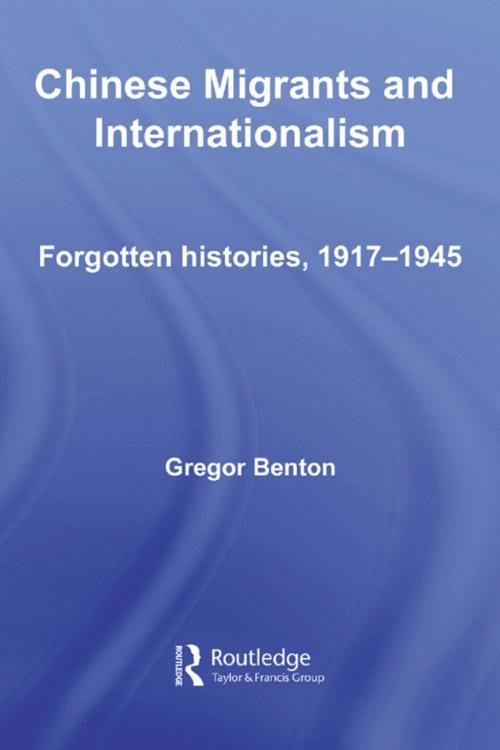 The transnational and diasporic dimensions of early Chinese migrant politics opened in the late nineteenth century when Chinese radical groups bent on overthrowing the Qing dynasty (1644-1911) vied with one another to win Chinese overseas to their modernizing projects, and immigrants who had suffered discrimination welcomed their proposals. The radicals' concentration on Chinese communities abroad as outposts of Chinese politics and culture strengthened the stereotype of Chinese as clannish, unassimilable, xenophobic, and deeply introverted.

This book argues that such a view has its roots less in historical truth than in political and ideological prejudice and obscures a rich vein of internationalist practice in Chinese migrant or diasporic history, which the study aims to restore to visibility. In some cases, internationalist alliances sprang from the spontaneous perception by Chinese and other non-Chinese migrants or local workers of shared problems and common solutions in everyday life and work. At other times, they emerged from under the umbrella of transnationalism, when Chinese nationalist and anti-imperialist activists overseas received support for their campaigns from local internationalists; or the alliances were the product of nurturing by Chinese or non-Chinese political organizers, including anarchists, communists, and members of internationalist cultural movements like Esperantism.

Based on sources in a dozen languages, and telling hitherto largely unknown or forgotten stories of Chinese migrant experiences in Russia, Germany, Cuba, Spain and Australia, this study will appeal to students and scholars of Chinese history, labour studies and ethnic/migration studies alike.