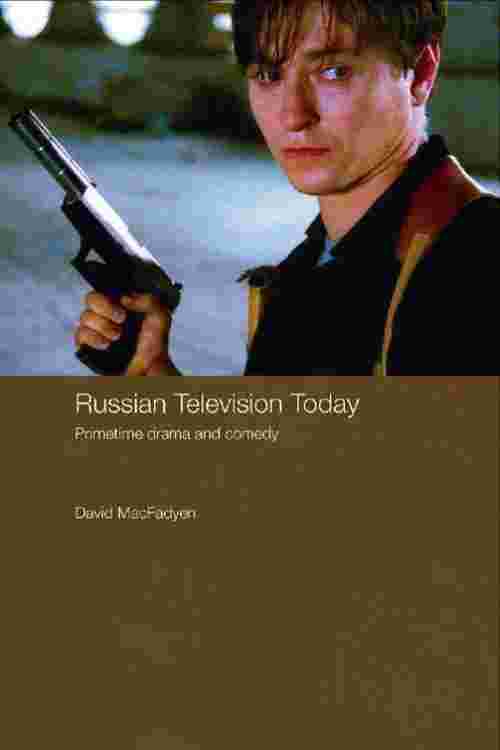 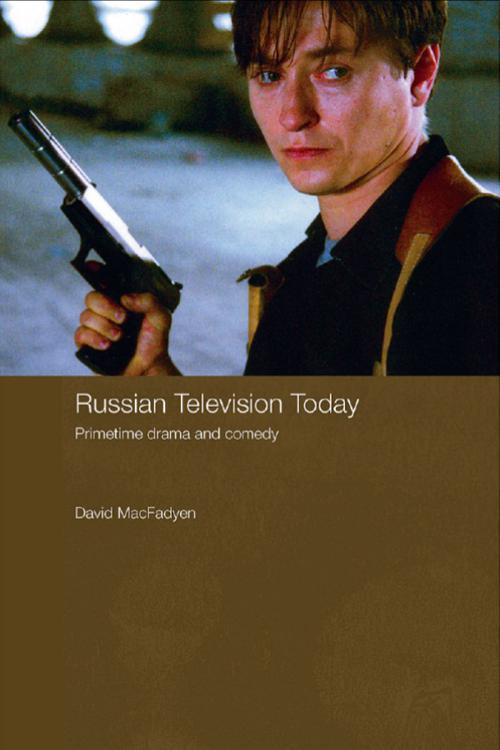 Examining the role of dramatized narratives in Russian television, this book stresses the ways in which the Russian government under Putin use primetime television to express a new understanding of what it means to be Russian, answering key questions of national identity for modern Russians in dealing with their recent history: 'What really happened to us?' and, accordingly, 'Why?'

The book covers important issues in Russian television today, including:

This book provides a detailed account of the critical issues in contemporary Russian television, relating them to broader social and political developments in Russian society.