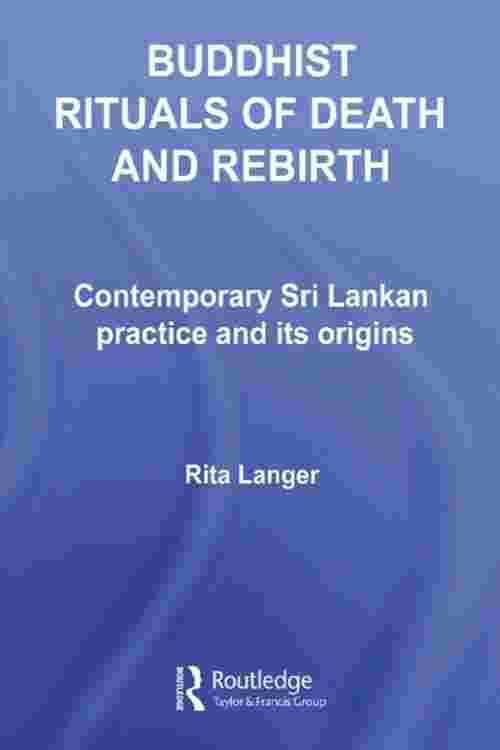 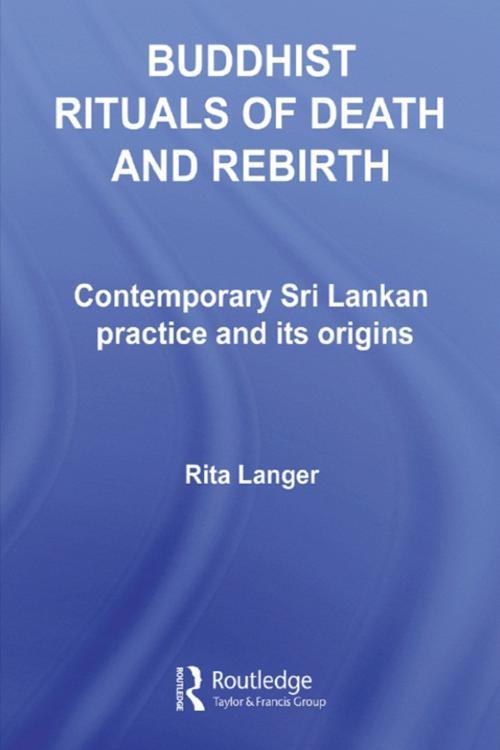 In Buddhist thought and practice, death has always been a central concept. This book provides a careful and thorough analysis of the rituals and social customs surrounding death in the Theravada tradition of Sri Lanka.

Rita Langer describes the rituals of death and rebirth and investigates their ancient origins, analyzing social issues of the relationship between monks and lay people in this context. This aspect is of particular interest as death rituals are the only life cycle ritual in which Theravada Buddhist monks are actively involved. Drawing on early Vedic sutras and Pali texts as well as archaeological and epigraphical material, Buddhist Rituals of Death and Rebirth establishes that Sri Lankan rituals are deeply rooted in their pre-Buddhist, Vedic precursors. Whilst beliefs and doctrines have undergone considerable changes over the centuries, it becomes evident that the underlying practices have largely remained stable.

The first comprehensive study of death rituals in Theravada Buddhist practice, this is an important contribution to the fields of Buddhist studies, indology, anthropology and religious studies.