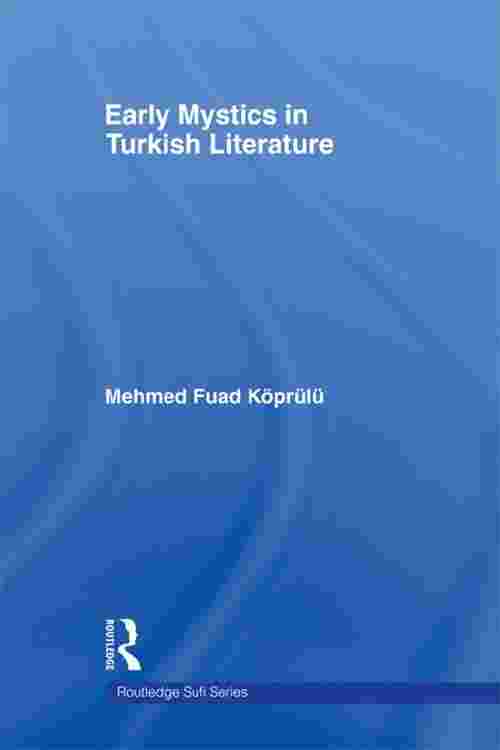 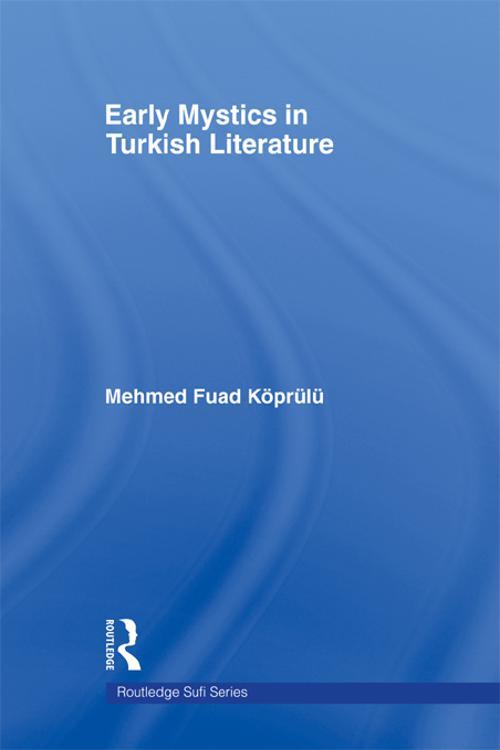 This book is a translation of one of the most important Turkish scholarly works of thetwentieth century. It was the masterpiece of M.F. Koprulu, one of Turkey's leading, and most prolific, intellectuals and scholars. Using a wide variety of Arabic, and especially Turkish and Persian sources, this book sheds light on the early development of Turkish literature and attempts to show the continuity in this development between the Turks and that of Anatolia. Early Mystics in Turkish Literature addresses this topic within the context of other subjects, including Sufism, Islam and the genesis of Turkish culture in the Muslim world. This is a major contribution to the study of Turkish literature and is essential reading for scholars of Turkish literature, Islam, Sufism and Turkish history.