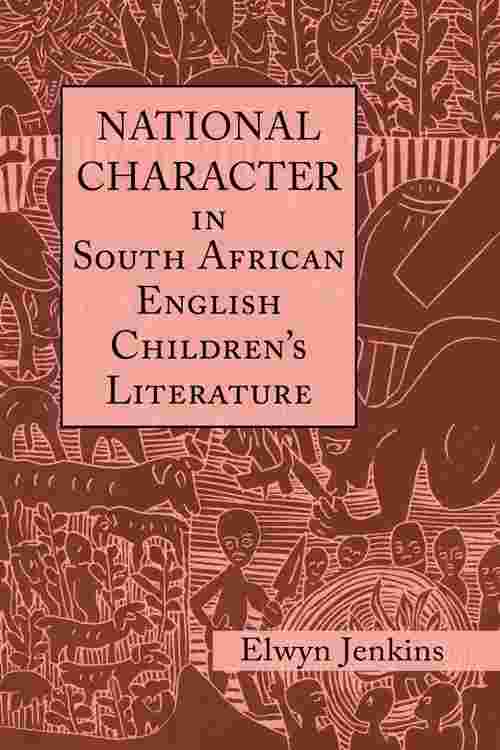 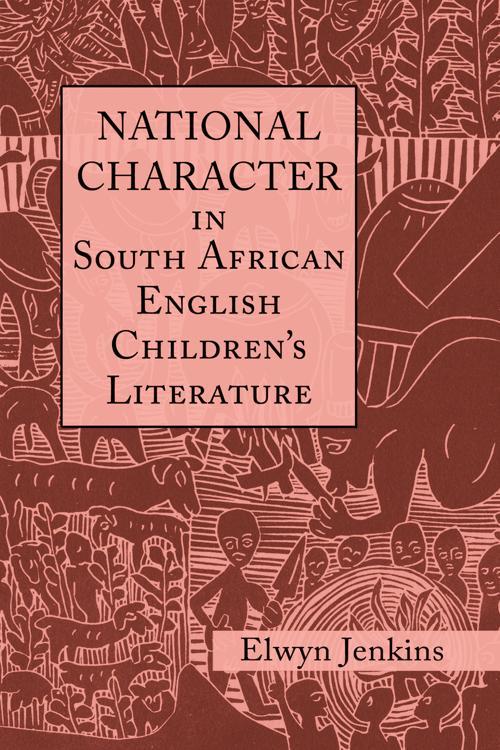 This is the first full-length study of South African English youth literature to cover the entire period of its publication, from the late nineteenth century to the early twenty-first century.Jenkins' book focuses on what made the subsequent literature essentially South African and what aspects of the country and its society authors concentrated on. What gives this book particular strength is its coverage of literature up to the 1960s, which has until now received almost no scholarly attention. Not only is this earlier literature a rewarding subject for study in itself, but it also throws light on subsequent literary developments. Another exceptional feature is that the book follows the author's previous work in placing children's literature in the context of adult South African literature and South African cultural history (e.g. cinema). He also makes enlightening comparisons with American, Canadian and Australian children's literature.