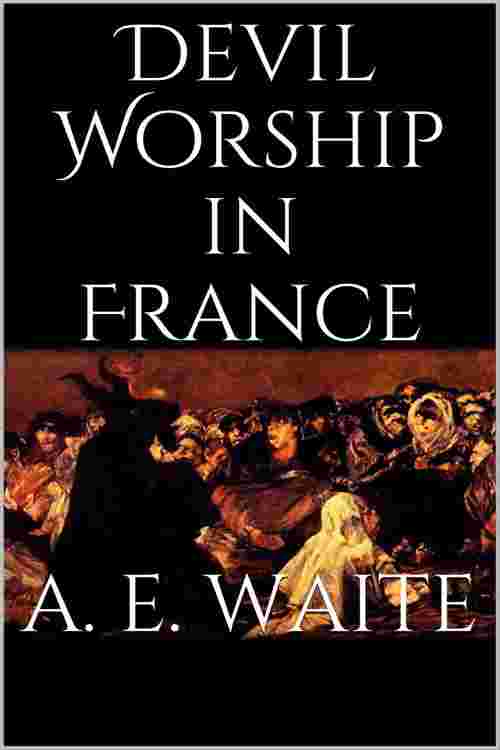 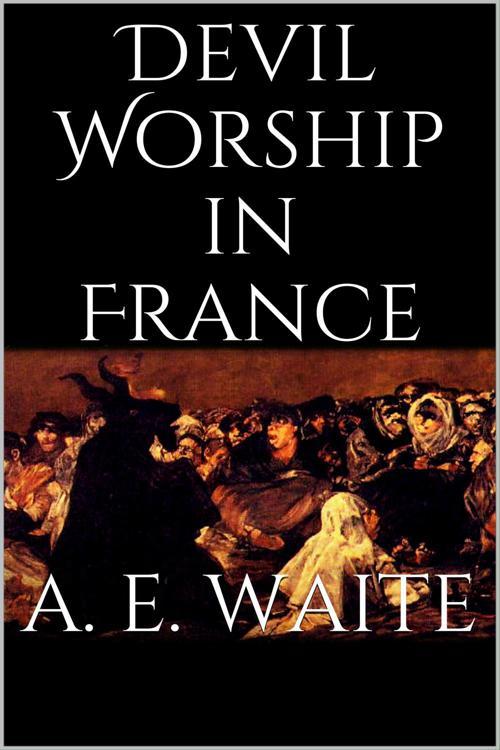 The term Modern Satanism is not intended to signify the development of some new aspect of old doctrine concerning demonology, or some new argument for the personification of the evil principle in universal nature. It is intended to signify the alleged revival, or, at least, the reappearance to some extent in public, of a cultus diabolicus, or formal religion of the devil, the existence of which, in the middle ages, is registered by the known facts of the Black Sabbath, a department, however, of historical research, to which full justice yet remains to be done. By the hypothesis, such a religion may assume one of two forms; it may be a worship of the evil principle as such, namely, a conscious attempt on the part of human minds to identify themselves with that principle, or it may be the worship of a power which is regarded as evil by other religions, from which view the worshippers in question dissent. The necessity for this distinction I shall make apparent in the first chapter of this book. A religion of the darkness, subsisting under each of these distinctive forms, is said to be in practice at the present moment, and to be characterised, as it was in the past, by the strong evidence of miracles, -in other words, by transcendental phenomena of a very extraordinary kind, connecting in a direct manner with what is generically termed Black Magic.