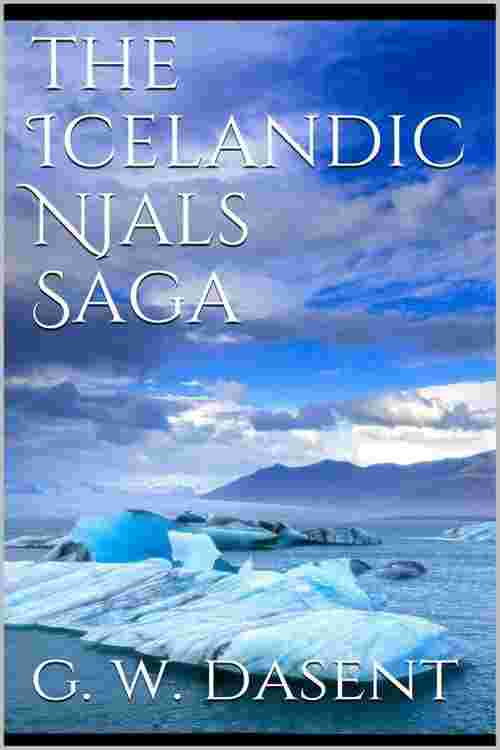 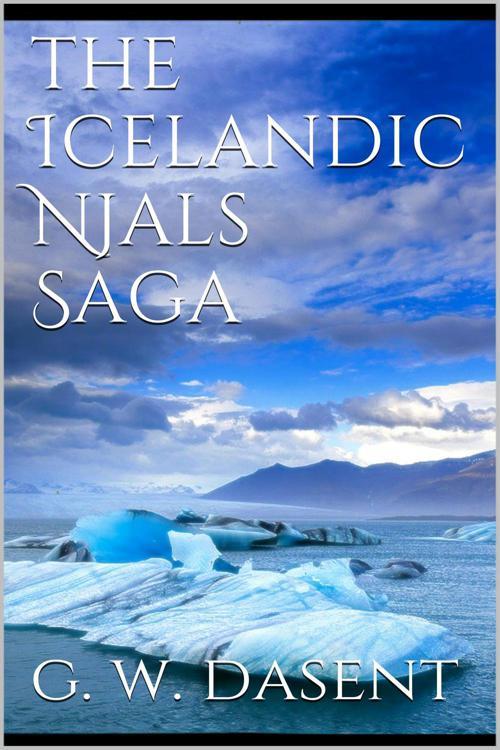 What is a Saga? A Saga is a story, or telling in prose, sometimes mixed with verse. There are many kinds of Sagas, of all degrees of truth. There are the mythical Sagas, in which the wondrous deeds of heroes of old time, half gods and half men, as Sigurd and Ragnar, are told as they were handed down from father to son in the traditions of the Northern race. Then there are Sagas recounting the history of the kings of Norway and other countries, of the great line of Orkney Jarls, and of the chiefs who ruled in Faroe. These are all more or less trustworthy, and, in general, far worthier of belief than much that passes for the early history of other races. Again, there are Sagas relating to Iceland, narrating the lives, and feuds, and ends of mighty chiefs, the heads of the great families which dwelt in this or that district of the island. These were told by men who lived on the very spot, and told with a minuteness and exactness, as to time and place, that will bear the strictest examination. Such a Saga is that of Njal, which we now lay before our readers in an English garb. Of all the Sagas relating to Iceland, this tragic story bears away the palm for truthfulness and beauty. To use the words of one well qualified to judge, it is, as compared with all similar compositions, as gold to brass.