📖[PDF] The Mysteries of Mithra, The Vision of Aridaeus by G. R. S. Mead | Perlego 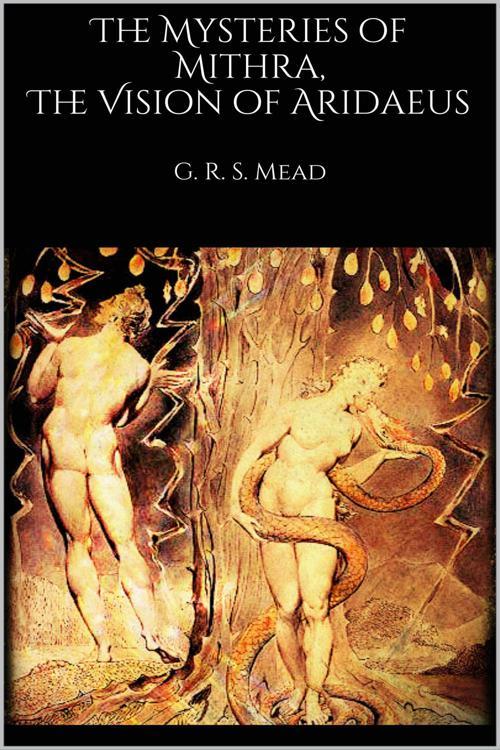 This brief outline of the comparatively meagre information we possess on what at one time was the most widely spread mystery-institution in the Roman empire, is introductory to the following small volume which will deal with the only Mithriac Ritual known to us.In dealing with this exceedingly instructive Ritual I found that the limits of one booklet would not suffice for an adequate introduction; and without this, I fear, many readers will not be in a position to appreciate the Ritual at its just value.For, in spite of the wealth of epigraphic and monumentary material now in our hands, the texts of the ancient writers which treat of the religion of Mithra, are, with rare exceptions, provokingly deficient in information on the doctrines and inner meanings of these famous Mysteries; and, therefore, a Ritual that unfolds to us the nature of the chief secret to which the lower grades of the mystery-rites conducted the brethren, is of the utmost value. It articulates, clothes with flesh, and puts life into what have been hitherto for the most part the dry bones of a skeleton.