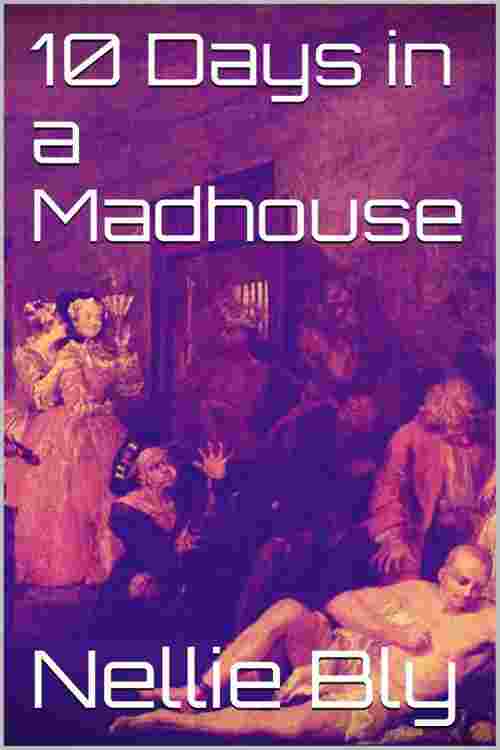 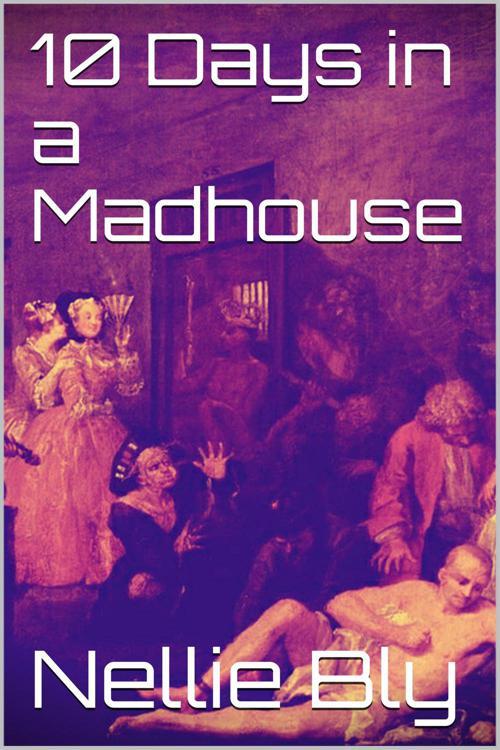 ON the 22d of September I was asked by the World if I could have myself committed to one of the asylums for the insane in New York, with a view to writing a plain and unvarnished narrative of the treatment of the patients therein and the methods of management, etc. Did I think I had the courage to go through such an ordeal as the mission would demand? Could I assume the characteristics of insanity to such a degree that I could pass the doctors, live for a week among the insane without the authorities there finding out that I was only a "chiel amang 'em takin' notes?" I said I believed I could. I had some faith in my own ability as an actress and thought I could assume insanity long enough to accomplish any mission intrusted to me. Could I pass a week in the insane ward at Blackwell's Island? I said I could and I would. And I did.