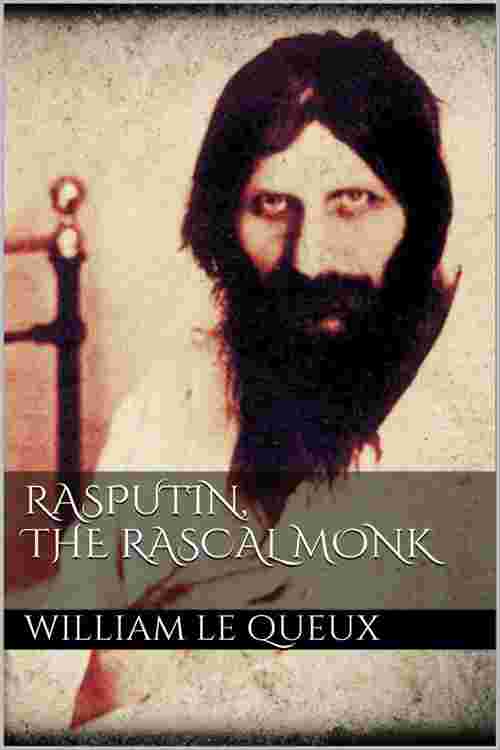 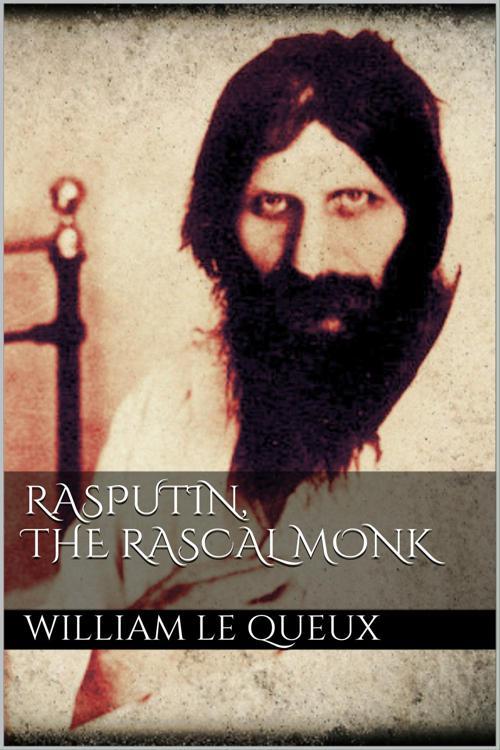 In the following pages I have attempted to take the reader behind the veil of the Imperial Russian Court, and to disclose certain facts which, in this twentieth century, may appear almost incredible.As one who knows Russia, who has traversed the Empire from Virballen to the Pacific coast, and who has met personally both the ex-Emperor and his consort, as well as many of the persons herein mentioned, I confess that I myself have often been astounded when examining the mass of documents which this dirty Siberian peasant-the convicted horse-stealer who rose to be the secret adviser of Nicholas II-had happily secreted in the safe in his cellar in the Gorokhovaya, in Petrograd, so that the real truth of his traitorous dealings with the Kaiser might be chronicled in history.