📖[PDF] History of the Devil by Daniel Defoe | Perlego 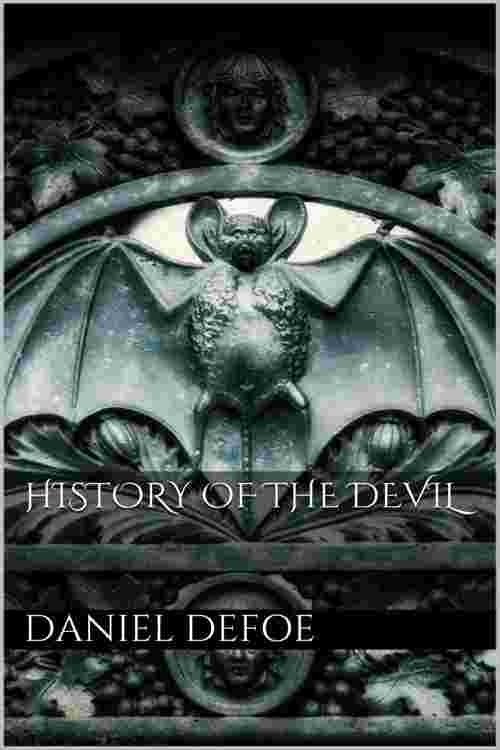 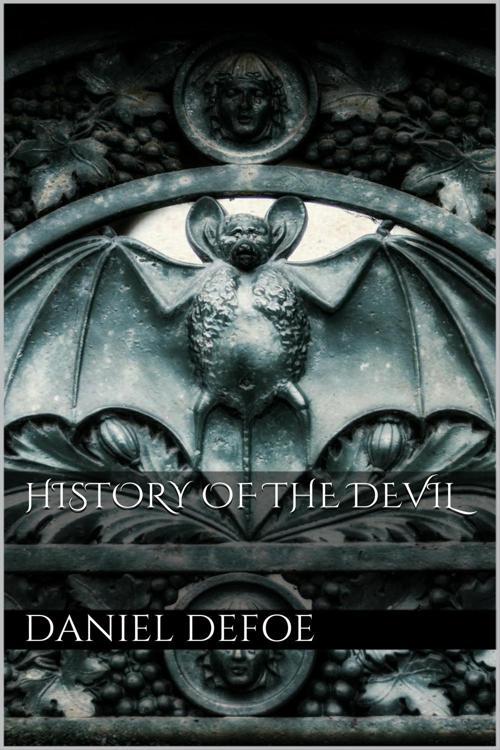 The Subject is singular, and it has been handled after a singular Manner: The wise World has been pleased with it, the merry World has been diverted with it, and the ignorant World has been taught by it; none but the malicious part of the World has been offended at it: Who can wonder, that when the Devil is not pleased, his Friends should be angry?The strangest thing of it all is, to hear Satan complain that the Story is handled prophanely: But who can think it strange that his Advocates should be, what he was from the Beginning?The Author affirms, and has good Vouchers for it (in the Opinion of such whose Judgment passes with him for an Authority) that the whole Tenor of the Work is solemn, calculated to promote serious Religion, and capable of being improv'd in a religious manner. But he does not think that we are bound never to speak of the Devil but with an Air of Terror, as if we were always afraid of him.