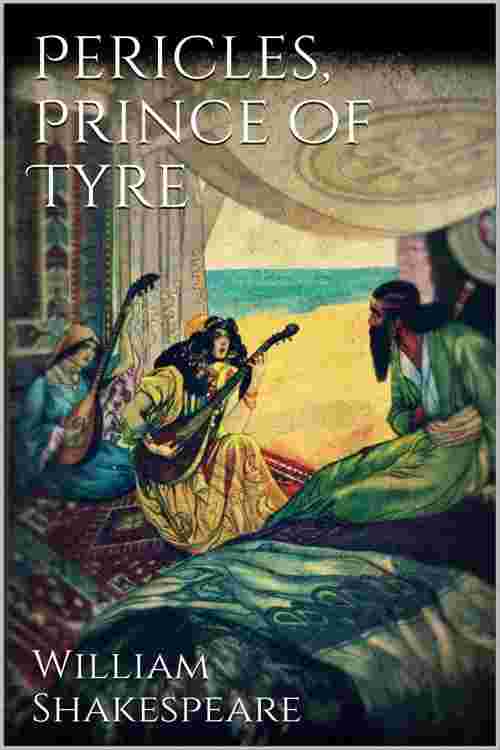 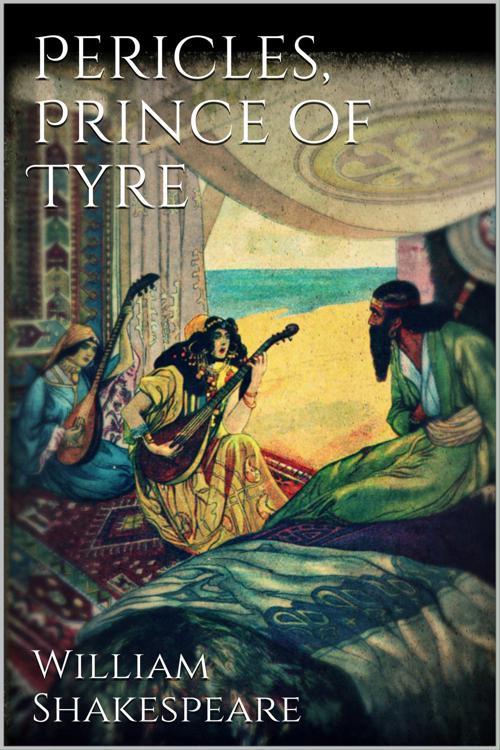 How courtesy would seem to cover sin, When what is done is like an hypocrite, The which is good in nothing but in sight!If it be true that I interpret false, Then were it certain you were not so badAs with foul incest to abuse your soul;Where now you're both a father and a son, By your untimely claspings with your child, Which pleasure fits an husband, not a father;And she an eater of her mother's flesh, By the defiling of her parent's bed;And both like serpents are, who though they feedOn sweetest flowers, yet they poison breed.Antioch, farewell! for wisdom sees, those menBlush not in actions blacker than the night, Will shun no course to keep them from the light.One sin, I know, another doth provoke;Murder's as near to lust as flame to smoke: Poison and treason are the hands of sin, Ay, and the targets, to put off the shame: Then, lest my lie be cropp'd to keep you clear, By flight I'll shun the danger which I fear.