📖[PDF] The Importance of Mutual Aid by Peter Kropotkin | Perlego 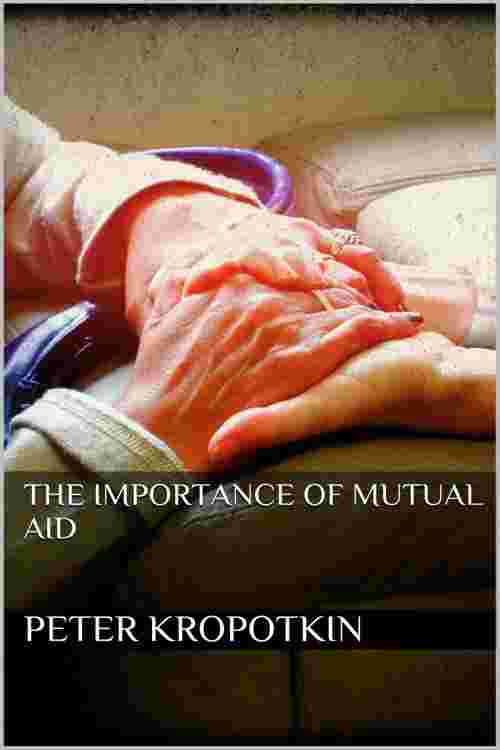 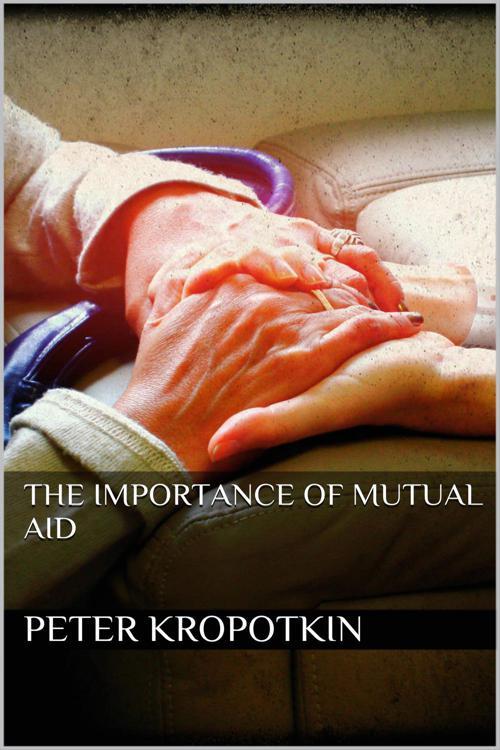 When my attention was drawn, later on, to the relations between Darwinism and Sociology, I could agree with none of the works and pamphlets that had been written upon this important subject. They all endeavoured to prove that Man, owing to his higher intelligence and knowledge, may mitigate the harshness of the struggle for life between men; but they all recognized at the same time that the struggle for the means of existence, of every animal against all its congeners, and of every man against all other men, was "a law of Nature." This view, however, I could not accept, because I was persuaded that to admit a pitiless inner war for life within each species, and to see in that war a condition of progress, was to admit something which not only had not yet been proved, but also lacked confirmation from direct observation.