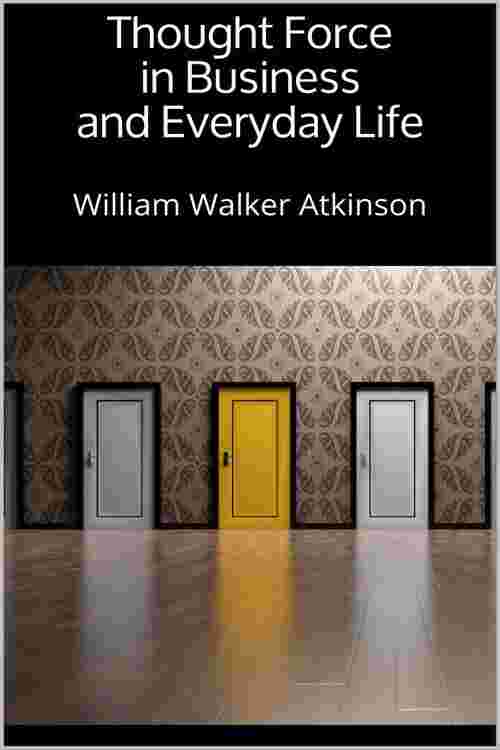 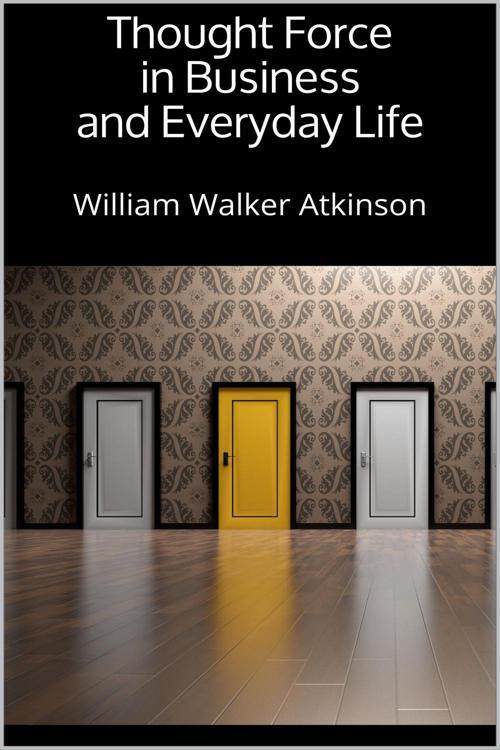 "Theories are but mighty soap-bubbles, with which the grown-up children of science amuse themselves."The majority of writers upon this subject have devoted nearly all their efforts, as well as their space, to proving, first, that Personal Magnetism really existed; and, secondly, that the phenomenon was best accounted for by some pet theory of their own. Some attribute the power of influencing men to the use of a vegetarian diet, notwithstanding the fact that some of the most "magnetic" individuals "make graveyards of their stomachs." Others insist that in celibacy and abstinence from sexual intercourse may be found the secret, notwithstanding the fact that the majority of "magnetic" individuals do not differ in their sexual customs from their less magnetic brothers. Others hold that the "magnetic" force abounds in the air around us, and that, therefore, deep breathing will enable us to absorb great quantities of the vital fluid, charging ourselves with the force in the manner of the storage battery. And so on, each with his little pet theory.