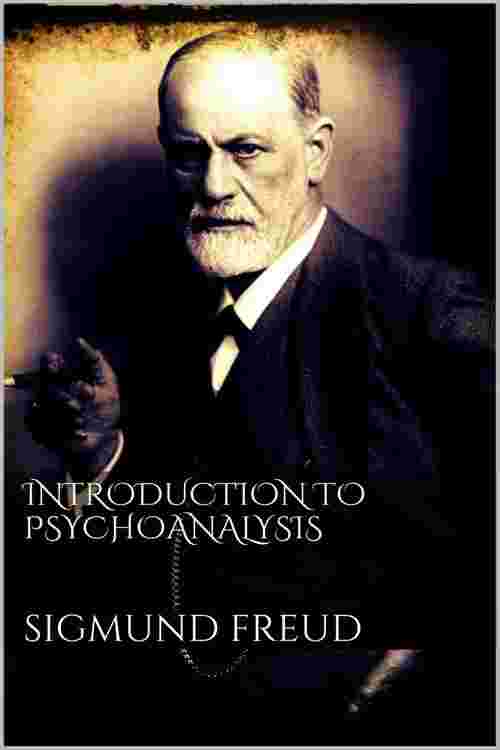 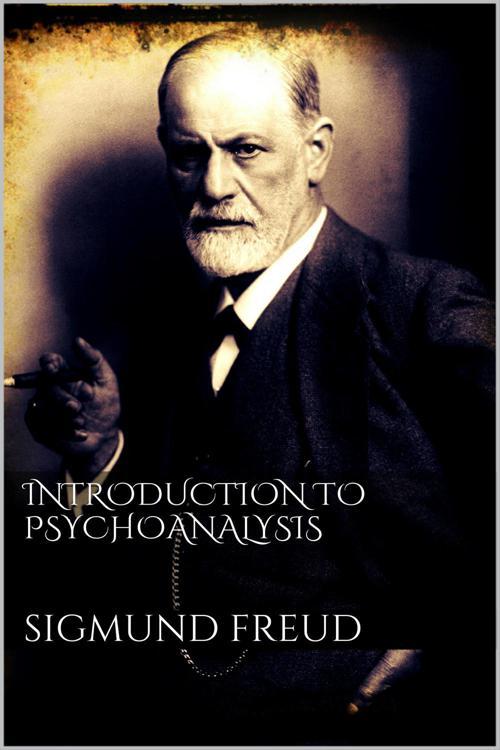 Few, especially in this country, realize that while Freudian themes have rarely found a place on the programs of the American Psychological Association, they have attracted great and growing attention and found frequent elaboration by students of literature, history, biography, sociology, morals and aesthetics, anthropology, education, and religion. They have given the world a new conception of both infancy and adolescence, and shed much new light upon characterology; given us a new and clearer view of sleep, dreams, reveries, and revealed hitherto unknown mental mechanisms common to normal and pathological states and processes, showing that the law of causation extends to the most incoherent acts and even verbigerations in insanity; gone far to clear up the terra incognita of hysteria; taught us to recognize morbid symptoms, often neurotic and psychotic in their germ; revealed the operations of the primitive mind so overlaid and repressed that we had almost lost sight of them; fashioned and used the key of symbolism to unlock many mysticisms of the past; and in addition to all this, affected thousands of cures, established a new prophylaxis, and suggested new tests for character, disposition, and ability, in all combining the practical and theoretic to a degree salutary as it is rare.