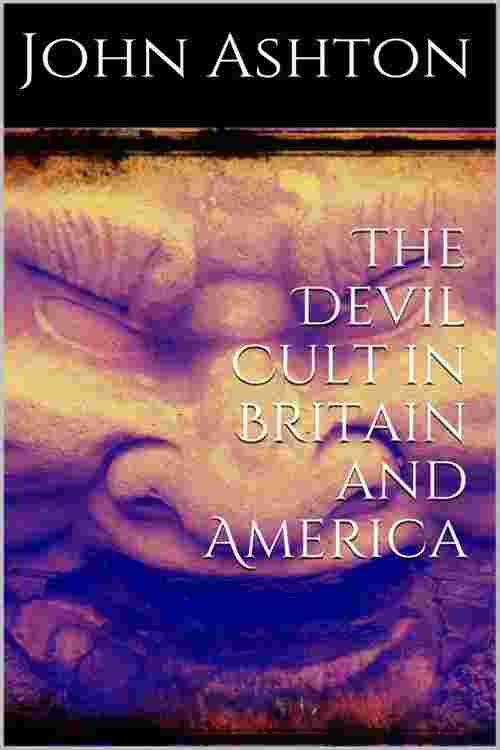 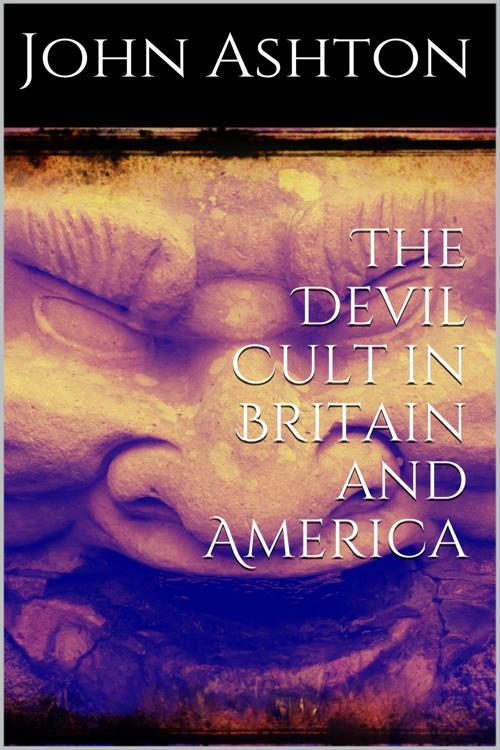 The belief in a good and evil influence has existed from the earliest ages, in every nation having a religion. The Egyptians had their Typho, the Assyrians their Ti-a-mat (the Serpent), the Hebrews their Beelzebub, or Prince of Flies, and the Scandinavians their Loki. And many religions teach that the evil influence has a stronger hold upon mankind than the good influence-so great, indeed, as to nullify it in a large degree. Christianity especially teaches this: "Enter ye by the narrow gate; for wide is the gate, and broad is the way, that leadeth to destruction, and many be they that enter in thereby. For narrow is the gate, and straitened the way, that leadeth unto life, and few be they that find it." This doctrine of the great power of the Devil, or evil influence over man, is preached from every pulpit, under every form of Christianity, throughout the world; and although at the present time it is only confined to the greater moral power of the Devil over man, at an earlier period it was an article of belief that he was able to exercise a greater physical power.